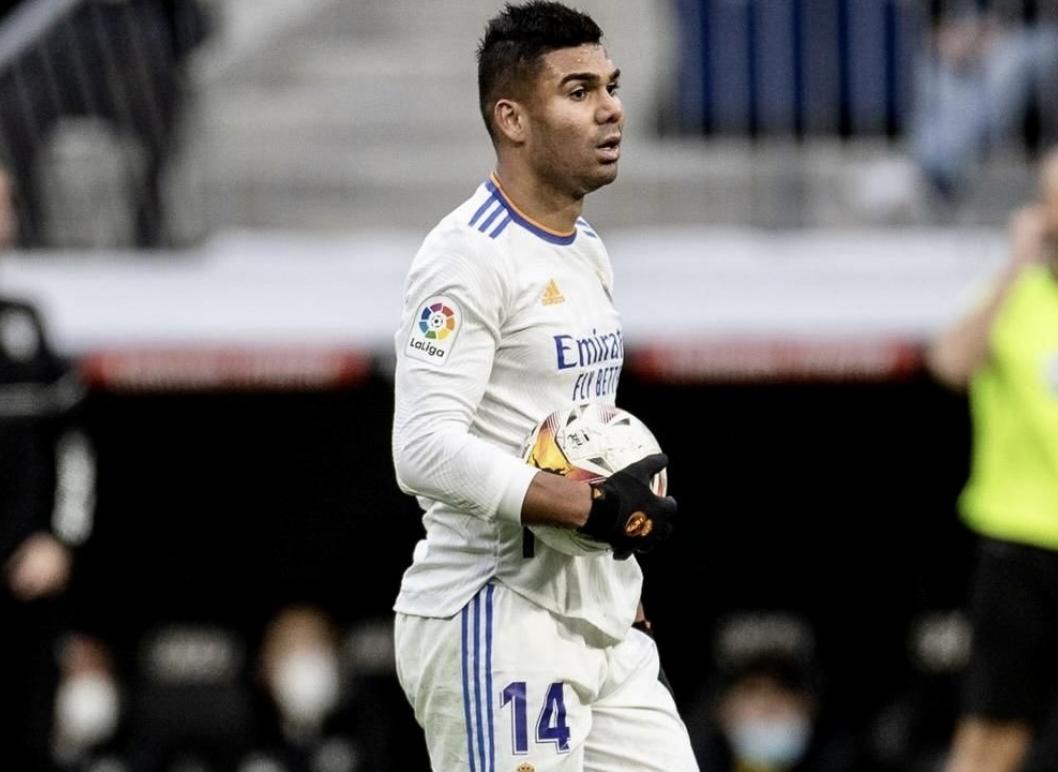 Raphael Varane of Manchester United was instrumental in Casemiro's move to Old Trafford by championing a move for his former Real Madrid teammate.

The Brazilian joined the Red Devils in August for a fee of £60 million, which raised eyebrows given his age of 30 and a five-year contract worth around £200,000 per week.

United's pursuit of Casemiro came as a surprise, given that the club had spent the entire summer focusing on signing Barcelona star Frenkie de Jong.

However, they had already approached Casemiro to see if he would be interested in a move to the Theatre of Dreams, and United's interest was more than just panic after two defeats in their first two league games.

Nonetheless, there was some scepticism about the Brazilian's motivation for joining the club. He had won five Champions League titles in Madrid and was still an important member of Carlo Ancelotti's squad. United, on the other hand, hasn't won a trophy in five years.

Erik ten Hag sought out Varane, who spent seven years at the Bernabeu alongside Casemiro.

According to the Athletic, Varane gave a glowing reference of Casemiro's character and his leadership skills, while he gave assurances that the Brazilian is not the type of player to seek a 'easy pay day'.

Casemiro has certainly dispelled any notion that he joined the club to retire, with the Brazilian proving to be one of United's most astute acquisitions in years.

Ten Hag's decisions have been vindicated after a chaotic transfer window, with Casemiro, Christian Eriksen, Lisandro Martinez, Tyrell Malacia, and Antony all proving successful so far.