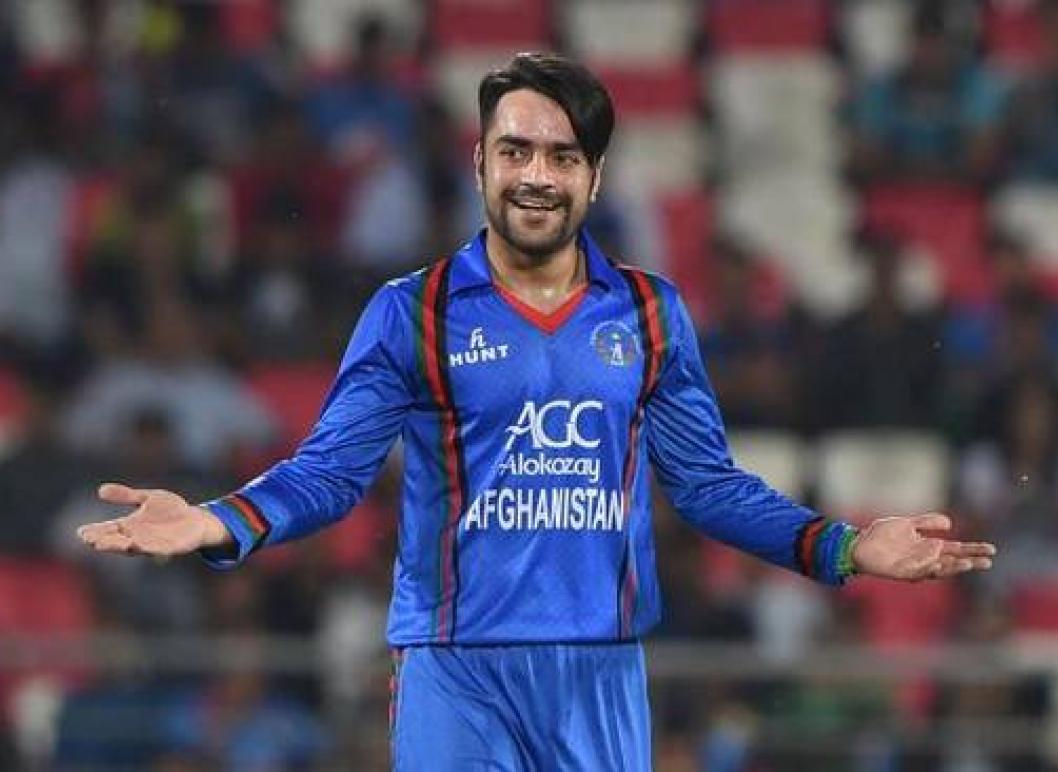 Afghanistan scripted history as they recorded a brilliant win against Bangladesh. Rashid Khan became the youngest captain to win a Test match as he recorded a player of the match performance for the third Test win of his team.

Rashid Khan-led Afghanistan from the front to register a historic win against Bangladesh by 224 runs in the one-off Test at Chittagong. Afghanistan gained Test status last year and played only three Test matches till now. Their first win in Test came against Ireland in 2018.

The rain-affected match saw Afghanistan requiring just four wickets to win the match with Shakib Al Hasan still in the middle with his overnight score of 44. Rain came in rescue for the hosts and Bangladesh could manage to bat only 13 deliveries before the heavens opened again. It was frustrating for Afghanistan as they were close to seal their moment of glory. A washed out game would have been injustice to the efforts shown by the newbies. Eventually play could resume at 4.20 PM local time with a minimum of 19 overs scheduled to be bowled. Test debutant Zahir Khan gave the most important blow and sent back Bangladesh skipper Shakib Al Hasan on the very first ball of the final session of the day.

Then it was the youngest captain Rashid Khan who completed the match singlehandedly in favor of his team, Afghanistan. Rashid Khan took all the last three wickets and removed Mehidy Hasan Miraz, Taijul Islam, and Soumya Sarkar. He completed second five-wicket haul in the match and ended with 6/49 in the second innings. He finished the match with 11 wickets for 104 runs. Afghanistan became the joint quickest team to pick up their second Test victory and equaled Australia who had done it in 1879.

Rashid Khan was appointed as the captain of the Afghanistan side ahead of the series. He grabbed the player of the match award as well after achieving some unique feats. He became the first player to record a fifty and 10-plus wickets in his debut game as captain in Test cricket. Overall, he is the third captain to do the double, following Imran Khan and Alan Border. Bangladesh, on the other hand became the first team to lose a Test match against 10 different nations.