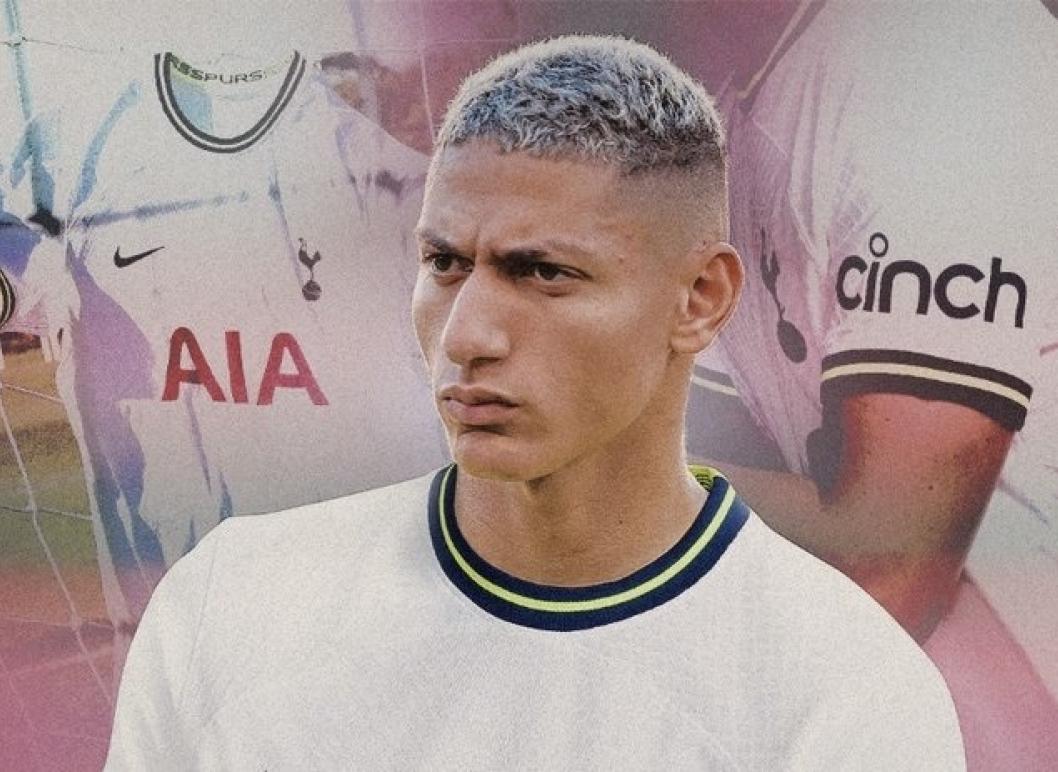 Richarlison, a striker for Tottenham and Brazil, is unlikely to be selected for Gareth Southgate's England team if he were English, according to Harry Redknapp.

The 25-year-old is in Qatar with the rest of the Brazil team in preparation for the World Cup after helping Spurs in 14 games across all competitions this season with two goals and two assists.

Prior to the World Cup break, Richarlison just recently made a full recovery from an injury that sidelined him for about a month. He played against Nottingham Forest and Leeds United.

When Brazil's World Cup campaign gets underway against Serbia on Thursday, Tite will have access to attacking options like Gabriel Martinelli, Rodrygo, Neymar, Vinicius Jr, Antony, Gabriel Jesus, and Raphinha.

However, Redknapp, a former manager of Tottenham and West Ham, wouldn't trade England's attacking stars for Brazil's, and he questions whether Richarlison would even make the Three Lions' team.

In The Sun, Redknapp stated, "I feel that we have some wonderful strikers with the likes of Harry, Jack, Phil Foden, and Bukayo Saka buzzing around, not to mention Raheem Sterling and Marcus Rashford.

"Everyone keeps talking about Brazil's forwards, but have a look at our stars; they're incredible.

Richarlison of the Spurs is currently in Qatar and may even be a member of Brazil's squad, but I sincerely doubt he will be selected for the England team.

"He's ok, but I don't think he's any better than Callum Wilson, and he's certainly not in Kane's league. In addition, I would probably put a few others ahead of him.

"Everyone loves him because he's Brazilian, but I'm telling you our options are just as good.

"I only hope they prove it this time, because if we're out of the group — and there isn't the smallest question that we will be — I would fancy England against any team in a one-off encounter," said the supporter.

"There is definitely no team we need be afraid of, even though we might not win nine times out of ten.

"It does depend on your path through the tournament and the luck of the draw, but why shouldn't it be England?

"I'd like to believe that this is our moment once more, but if not, I have a strange feeling that Lionel Messi may steal the show.

"I just have a feeling he could win the World Cup, and if it weren't for England, I'd almost certainly pick Argentina.

We've waited long enough; hopefully this time it will be England, but that's only if it isn't.