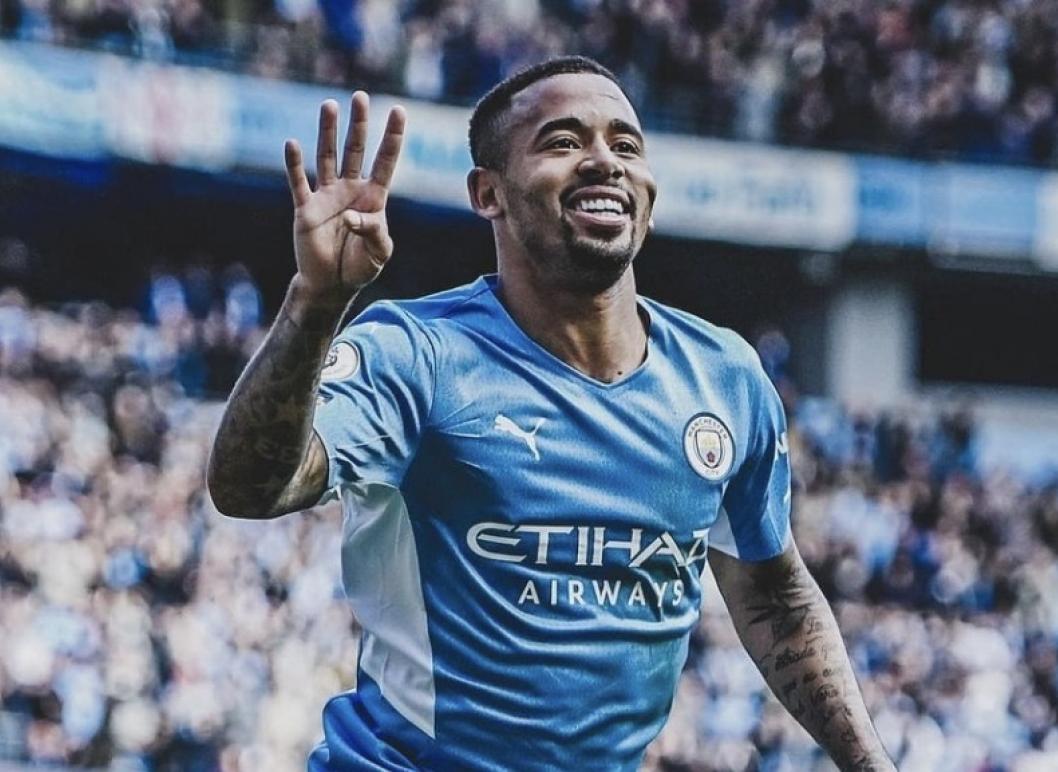 Brazil's roster for the FIFA 2022 World Cup in Qatar includes Gabriel Jesus, one of their best players in the Premier League.

It was challenging to choose the best players for the national squad because Selecao has many attacking talents worldwide.

For a berth on the team's starting lineup at the competition, the Arsenal player will face off against Richarlison of Tottenham.

Jesus has more league-wide numbers than Richarlison. The choice of the Tottenham player even drew criticism from fans who thought Roberto Firmino would have been a much better choice.

However, a report in The Sun explains why the Spurs player will play before Jesus.

"Gabriel Jesus last scored a competitive goal for Brazil approximately three and a half years ago," they assert. In twenty games, the majority of which he started, he has scored just one, in stoppage time of a friendly that had already been won.

"Richarlison, on the other hand, has scored seven goals in his last six games, a run of play that has altered the way Brazil has arranged their side.

A few months ago, it appeared likely that Brazil would send two wingers and Neymar as a false nine to the World Cup instead of sending a centre forward. Richarlison compelled a shift.

Football is a difficult sport, and playing well for your team does not ensure you will be selected.

Although Tite's team is filled with A-listers, which will make his job challenging, Jesus will be understanding if he is not chosen to start.

If Richarlison continues to convince the managers of the national team that he is the best choice, he will be given the starting position.