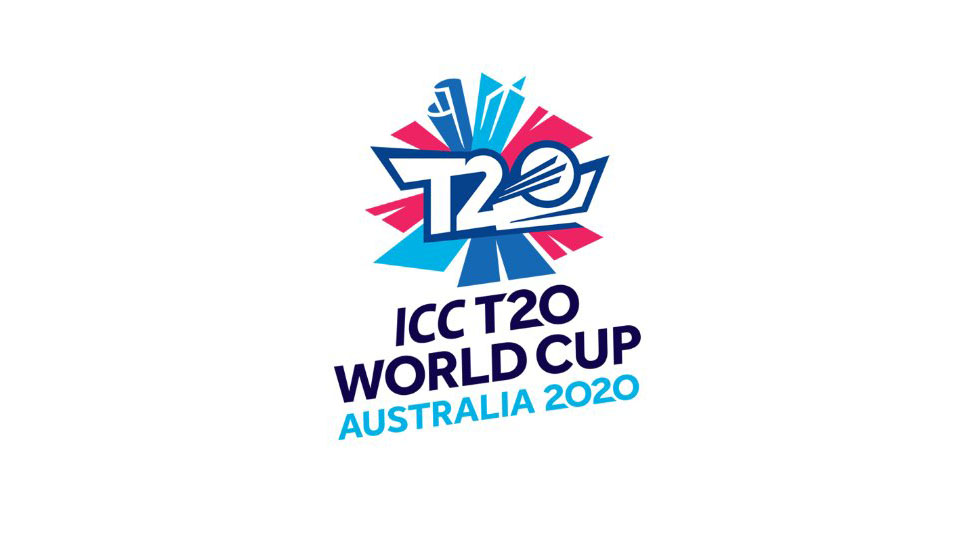 If a report published in the InsideSports.co is to be believed then the men’s T20 World Cup, scheduled to take place in Australia in October-November this year, is most likely to be postponed. According to the sources in the ICC, the official announcement on the postponement is a mere formality now and will be done following the tele-conference meeting with the heads of member boards on May 28.

Meanwhile, the Board of Control for Cricket in India (BCCI) is set to gain from the postponement of the T20 World Cup as they can grab the vacant window and organise the 13th edition of the Indian Premier League (IPL) (depends on government clearances), which was earlier suspended due to global coronavirus outbreak.

Nevertheless, the major reason for the likely postponement of T20 World Cup is believed to be the logistical issues. Though the host association, Cricket Australia (CA) is still confident about pulling off the event but for ICC, the task of assembling 15 foreign teams from around the world, quarantining them for two weeks, and then accommodating them in bio-secure environments at seven venues is considered to be impractical. Following that hosting 45 matches in seven cities across Australia, the use of multiple hotels and venues, taking care of all the players, support staff and match officials under the strict government norms is next to impossible for the organisers.

Furthermore, organising a world event without the fans at the stands will hamper the brand image of the much-anticipated tournament. “The world cup without crowds will be without it’s soul,” an ICC source close to the developments has been quoted saying in the report.

“The bigger question in front of ICC currently is not the postponement but when to host the postponed edition of the T20 World Cup,” he added further.

In 2021, ICC Men’s World T20 is set to take place in India which means the postponed 2020 World cup cannot be hosted next year. Also, with the member boards being more concerned about bilateral cricket than multi-nation tournament in the post-COVID world, it will be very tough for the ICC to organise the event before 2022, a year in which there is no major ICC event is scheduled as of now.