Reverse scoop: Australia not hosting Afghanistan will not address the problem 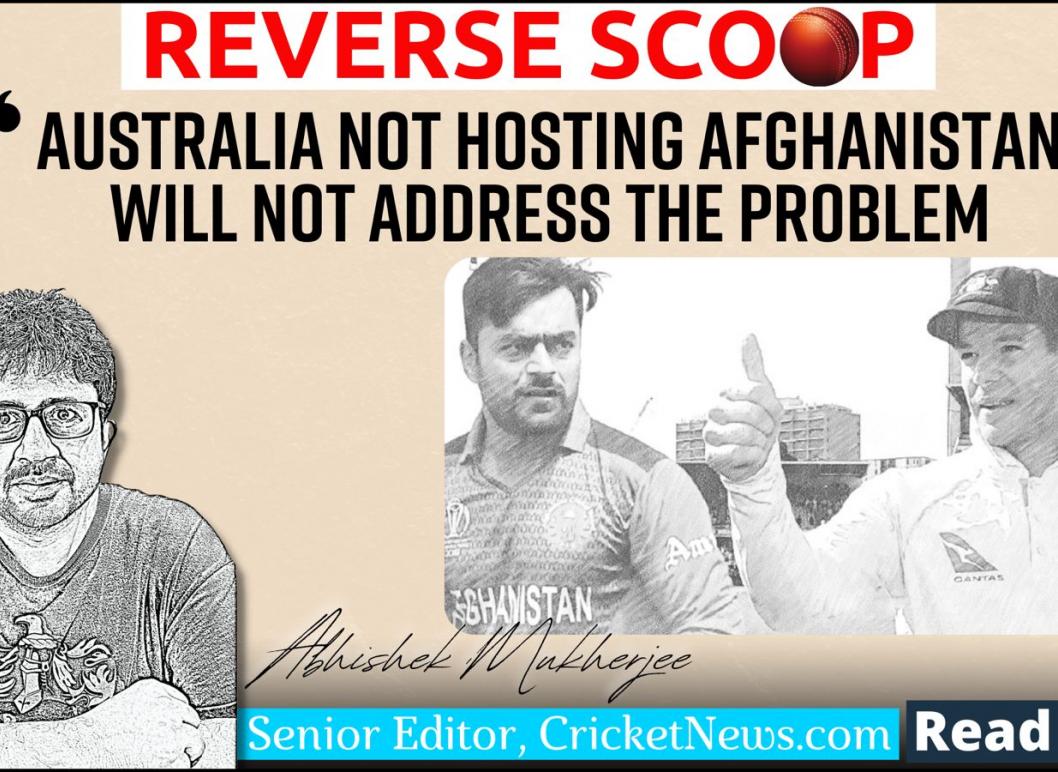 Things are changing rapidly in Afghanistan – or even away from it.

Earlier this month, the Taliban government made it clear that they would not encourage women playing sports, including cricket.

This was probably on the cards. Cricket did return to Afghanistan under the Taliban regime, but, if one goes by AFP reports, there were no women in the stands.

ICC, for the time being, have chosen to look the other way. Their official stance on Afghanistan’s future is likely to take place when they meet next, in the second half of November, after the T20 World Cup gets over.

In other words, Afghanistan will feature in the T20 World Cup despite their stance on women’s cricket.

It was not entirely unexpected. Roya Samim and her two sisters, all three of whom are cricketers, had managed to flee Afghanistan for Canada at the right time. Whether their teammates have been as fortunate is still not known. Samim told The Guardian that they had asked both the ACB and the ICC for help.

The ACB merely asked them to wait. The ICC did not even bother to respond to the emails.

Cricket Australia says if women's cricket in Afghanistan isn't supported, the one-off Test of their men's team against Australia will be called off. #ausvsafg #afghanistan #australia #cricketnews pic.twitter.com/PEp4SYkNR2

ICC have been here before. They had allowed South Africa to play Test cricket despite an abnormal society, despite them not selecting anyone but the white, despite them playing only England, Australia, and New Zealand while ignoring West Indies, India, and Pakistan.

South Africa left the Commonwealth in 1961. Their subsequent ‘international’ matches should not have been granted Test status as per the Laws of Cricket of the time. But at the ICC conference, England, Australia, and New Zealand – the only nations against whom South Africa used to play – voted in their favour; India, Pakistan, and West Indies voted against them; and status quo was maintained. South Africa’s matches of the 1960s retain their Test status.

If ICC do not act swiftly, Afghanistan will feature in the T20 World Cup. Since Afghanistan are not among favourites to make it to the top four, they are unlikely to face Australia, who are in another group. But if they do, it will be in a knockout match… and Australia’s stance will be interesting.

ALSO READ: This Day, That Year: Afghanistan’s first win in the World Cup, against Scotland, 2015

But all that is speculation. If Afghanistan Men are indeed banned, one may well ask the ICC why they were granted Test status in 2017 in the first place (CA, among others, supported) without a women’s team in place.

Afghanistan played their first Test match in 2018. ACB had promised 25 central contracts to women – but that was only in November 2020. Until then, ACB had not banned women’s cricket, but they had neglected it enough to make it non-existent in the country.

If CA (or any board, for that matter, or ICC) boycott Afghanistan Men now, it will only mean they are likely to take a stance only if the discrimination is official, not otherwise. They are fine with, to quote former India cricketer Snehal Pradhan, ‘systemic neglect’ of women’s cricket the way Sri Lanka Cricket (whose women’s team are yet to play since March 2020) does.

There is another aspect too.

What happens if ICC actually comes down hard on Afghanistan, stripping them of Test status as well as Full Membership, the way they did to South Africa (finally) in the 1970s?

Banning Afghanistan is not the same as banning apartheid-era South Africa, whose national team was picked from the racially privileged 20 percent of the national population. 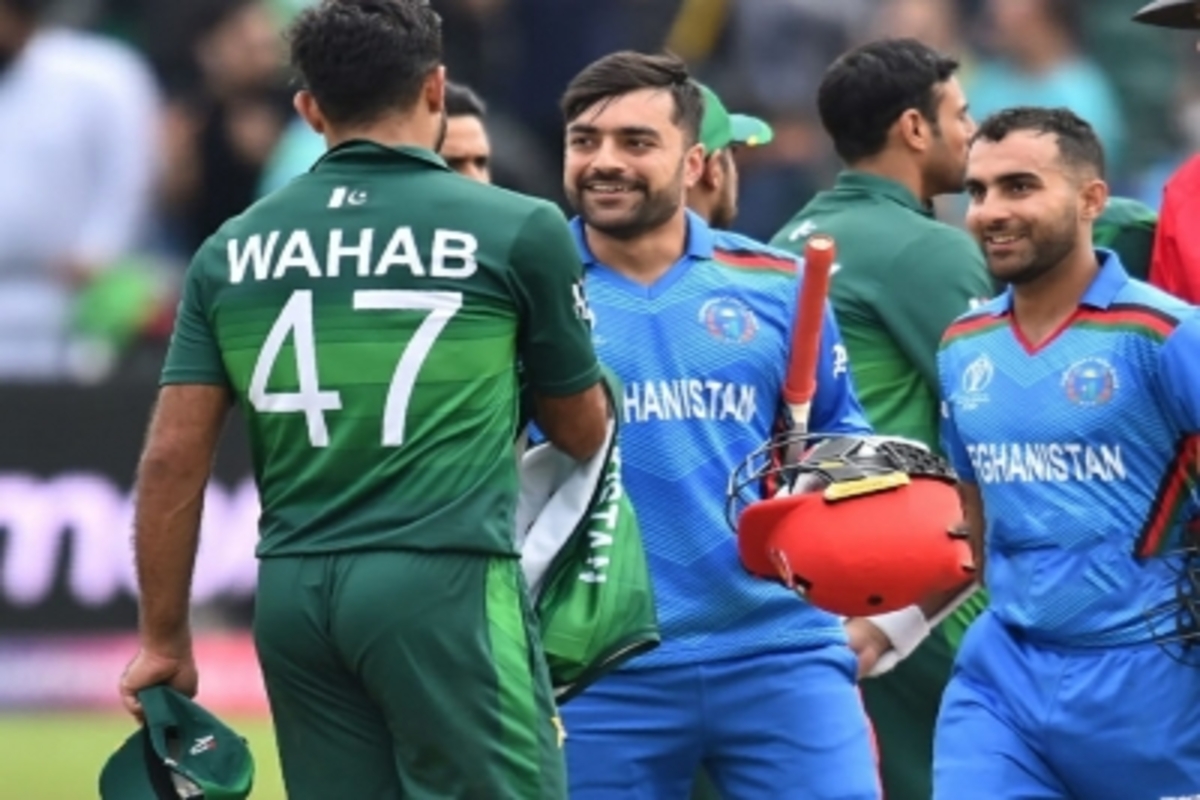 In the grim 1990s, cricket was the only sport allowed by the Taliban (who banned even buzkashi, Afghanistan’s national sport). In 2000, the Taliban actually wanted Afghanistan to become an ICC Affiliate. ‘In cricket the Taliban saw a sport that could both promote the regime at home and gain some acceptance abroad,’  Tim Wigmore explained in Scroll.

No cricketing nation has risen through the ranks as swiftly. It feels even more absurd, given the difficulties the cricketers had to face in their early years.

If they are banned, their fairytale ascent of two decades will be undone, and they will plunge to where the pre-cricket days of 1990s.

It will an enormous price to pay – though nowhere close to what the Afghan female cricketers will have to.

Worse, by banning the men as well, ICC will be playing into the hands of the Taliban, who would love to ban all sporting activities.

ALSO READ: Save your superlatives for the Rashid Khans, cricket

Cricket needs to take a stern stance, and swiftly too, but banning the Men’s team altogether is probably not the answer. That makes for great PR, but it is not going to benefit the Afghan women cricketers in any way.