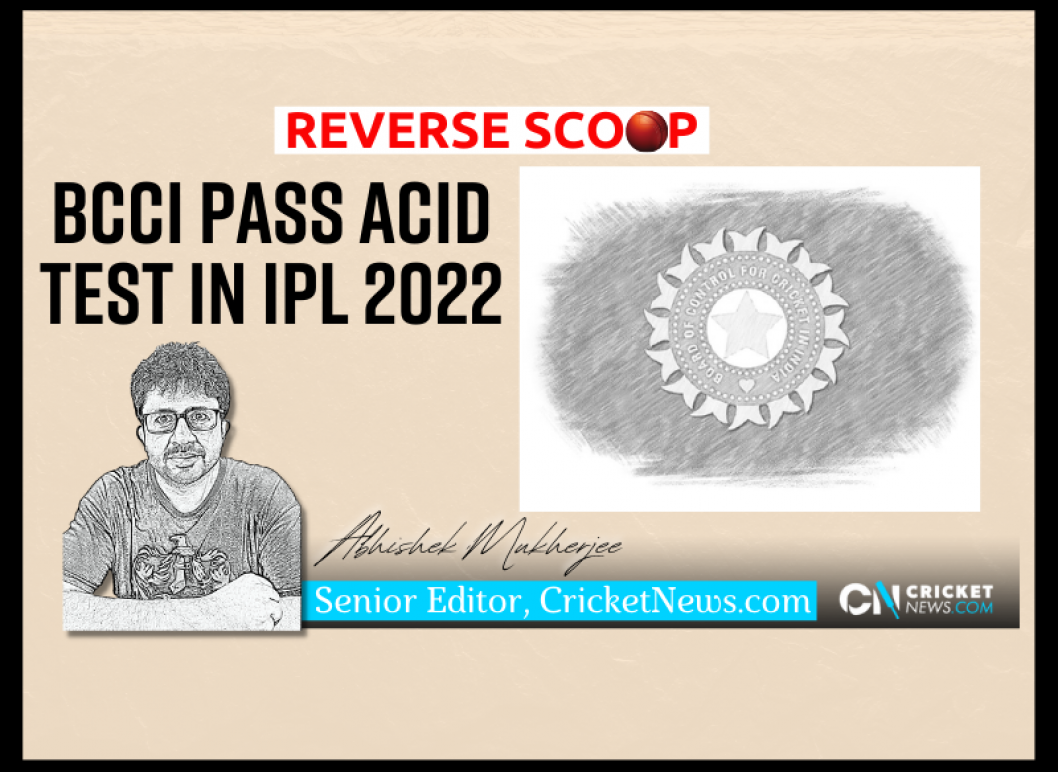 Of the many concerns around the two new teams at the IPL, perhaps the most significant was the quality of cricket that would be on display. With provisions for seventeen Indian players in the squad, IPL 2022 might have featured 170 Indian players (along with the 80 overseas players at eight per team).

To understand why that might have posed a problem, one needs to look at the Indian T20I squad. There are 18 India regulars (the usual squad size in the Covid-19 era), chosen ahead of 18 who make it to India A squads (sometimes announced alongside the Indian squad), and about 18 others who are almost as good but do not make to these two squads.

That takes the count of top-bracket T20 cricketers to around fifty. Assuming uniform distribution among ten franchises, an XI is likely to feature five Indian cricketers mainstream fans have heard of, in addition to four overseas cricketers. That leaves a minimum of two cricketers per XI many have heard of, but are not aware of, unless they follow Indian domestic cricket.

Do note that this is the minimum count. Unavailability of a top Indian star for any reason will only add to this count. And in 2022, some overseas cricketers have not yet played their respective first matches – for international duties, Covid-19 quarantine, and in Moeen Ali’s case, a visa delay.

All that led to some unusual team selections. In the tournament opener, the Kolkata Knight Riders went in with three overseas cricketers – Andre Russell, Sunil Narine, and Sam Billings. The next day, Delhi Capitals fielded only two – Tim Seifert and Rovman Powell.

A scenario like this was likely to have hampered the quality of cricket. It was likely to have exposed the BCCI’s much-vaunted domestic structure. Failure of relatively unknown faces to live up to the expectations might have threatened the ten-team experiment.

But nothing like that happened. Umesh Yadav of Kolkata was named Player of the Match against Chennai. Ajinkya Rahane top-scored for Kolkata that night. Sheldon Jackson kept wickets beautifully. Neither man is part of India’s T20I plans. Tilak Varma shone for Mumbai Indians, as did Khaleel Ahmed, Kuldeep Yadav, Lalit Yadav, and Shardul Thakur for Delhi Capitals.

Some of them have played T20Is for India, but most have not. And even the ones who have are not regulars in 2022. Most of them do not seem likely to be part of India’s T20I plans.

It has been only four matches, but the Indian domestic system has already been put to a stern test. The sample size may be too small at this point, but it is fair to say that the BCCI has passed the domestic cricket test with flying colours.