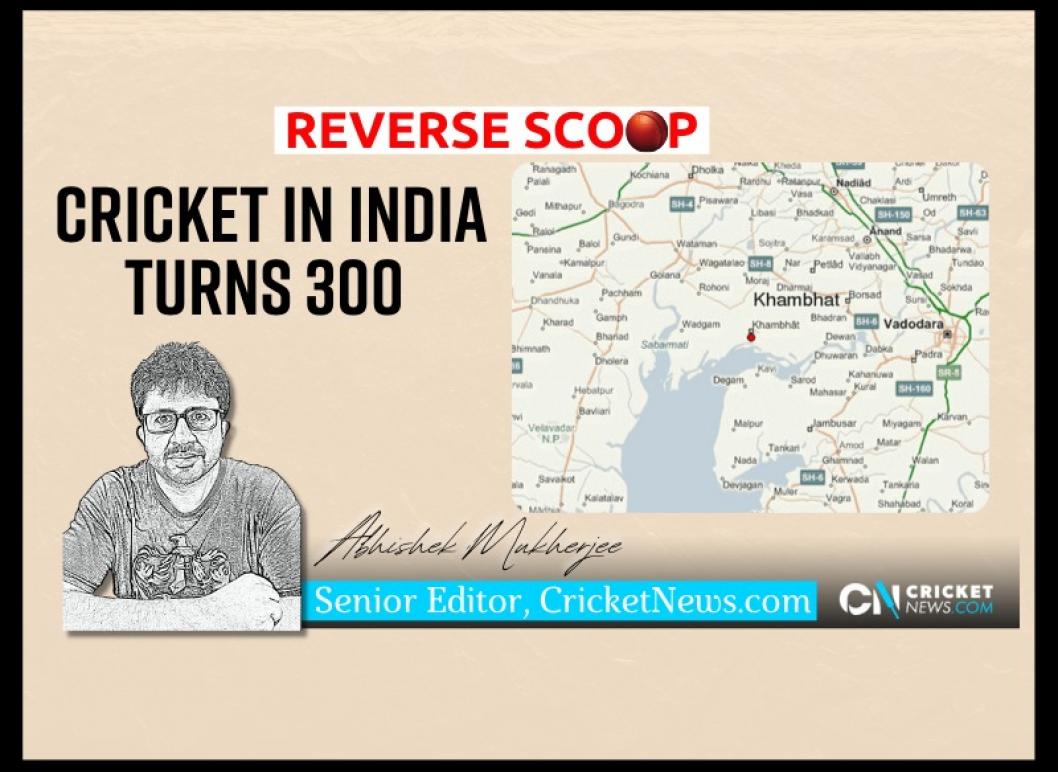 The Board of Control for Cricket in India was founded in 1928. Along with the West Indies and New Zealand, India had been inducted into the ICC as Full Members of the ICC two years before that.

But cricket existed in India long before that. The Bombay Quadrangular, played between sides based on religion, was already in vogue. It had started in 1892/93 as a bilateral contest, between the Indian Parsees and Europeans (mostly British) before the Hindus and Muslims joined the fray in the 20th century.

The Parsees were the first Indian community to take to cricket. Two Parsee teams went to the extent of touring England on their own, in 1886 and 1888. If K.S. Ranjitsinhji played for Sussex in 1895, so did M.E. Pavri, the early Parsee superstar fast bowler, for Middlesex.

Decades before that, the Parsees had set up the Oriental Cricket Club in 1848 and the Zoroastrians Cricket Club in 1850, both in Mumbai. Until that point, cricket in India was played mostly by the British. The Calcutta Cricket Club was founded in 1792, just five years after the MCC.

But how old is cricket, in India?

As the British explored the world – for various reasons – they took cricket with them. The first mention of cricket outside the British Isles dates back to 1676, at Aleppo, Syria, in the journals of Harry Teonge, a royal navy chaplain.

William Byrd, owner of Westover Plantation, Virginia, mentioned cricket in his diary in 1709. The USA was the next known country where cricket had been played.

The first mention of cricket in India was in the diaries of one Clement Downing, an East India Company sailor, published in 1737. This was mentioned by Narendra Nath Ganguly in a piece in 1871, which, in turn, was quoted by J.S. Cotton in 1905.

Downing’s account was titled A Compendious History of the Indian Wars with an Account of the Rise, Progress, Strength and Forces of Angria the Pyrate. Also the Transactions of a Squadron of Men of War under Commodore Mathews sent to East-Indies to suppress the Pyrates. To which is annex’d, An Additional History of Wars between the Great Mogul , Angria, and his Allies, With an Account of the Life and Actions of John Plantain, a notorious Pyrate, at Madagascar, his Wars, with the Natives on that Island, where having continued eight Years, he join’d Agria, and was made his chief Admiral, by Clement Downing, Midshipman on board the Salisbury, afterwards Lieutenant of the Victory frigate, Fame Gally, and Revenge Grab, part of the Squadron employ’d by the East India Company to attack Angria; and sometimes Engineer in the service of the Great Mogul.

It was not unusual for journals of the era to bear such long names. Downing also used the common spellings of the era.

Page 229 features Downing’s days in Cambay (now Khambhat), Gujarat: ‘We lay here a fortnight before they return’d, and all the while kept a good look-out, and tho’ all the Country round was inhabited by the Culeys, we every day diverted ourselves with playing at Cricket, and other Exercises, which they would come and be Spectators of.’

The ‘Culeys’ Downing mentions are the Kolis, a local hill tribe. And the Cricket he mentions is the first instance of the sport we love so much.

While published in 1737, Downing wrote his account in 1721. He arrived on the Hunter, which reached India in December that year.

Though we do not have an exact date, we can tell with certainty that this month marks the 300th year of the first known instance of cricket being played in India.

An anniversary worth remembering.