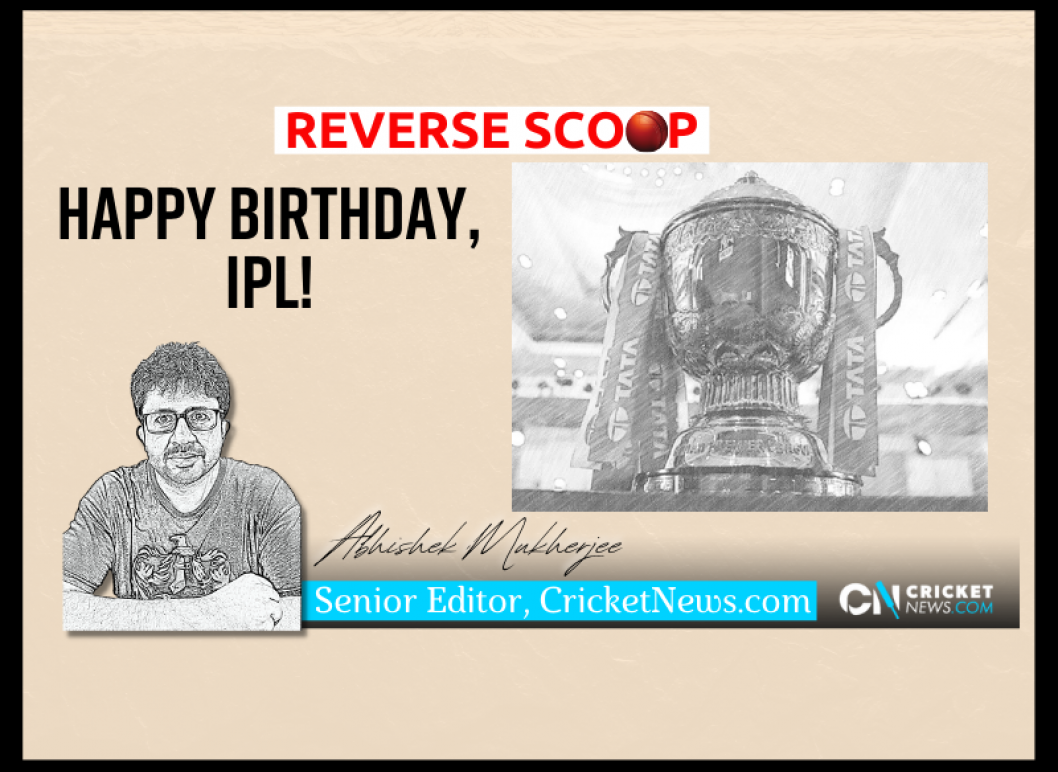 Lalit Modi had envisaged the Indian Premier League in 1996 as a 50-over contest, but the idea had to be shelved. It surfaced only after Subhash Chandra launched the rebel Indian Cricket League, a T20 tournament that had everything of IPL but for the one that mattered the most: the major Indian cricketers.

Cricketing superstars had existed before, but the Indian population, combined with the rising pan-national reach of satellite television, was a hitherto untapped package guaranteed to succeed. They added live DJs and cheerleaders, renamed sixes (incorrectly) to Maximums, all of which met with muffled opposition, but the entertainment continued.

Cricket was being packaged to be consumed by the family in evening, on either side of dinner, on the family television set in the living rooms. There were hundreds of channels in India, but the IPL was set to win the battle, not merely against other sports but also against news channels and soap operas.

The stage was set for the IPL to succeed. But even then, it needed that one final, decisive push. It could have failed, you see. Even Lalit Modi, as he told James Astill for The Great Tamasha, refused to be complacent: ‘I was sceptical, I had my doubts, I was always afraid deep down. At the end of the day, if the consumer didn’t buy it, there was nothing more we could do.’

As everyone waited with bated breath, Praveen Kumar bowled a tight over to Brendon McCullum, conceding two byes and a wide but no run off the bat. McCullum, already reputed for his ruthless power-hitting, had struggled in the nets before the match. He struggled in the first over too.

Then McCullum connected. He hit Zaheer’s second ball for the first boundary in IPL history, a four biffed through mid wicket. The next three balls went for four, six, four. After five overs, Kolkata Knight Riders were 60/0. McCullum had raced to 40, off 19 balls.

He slowed down a bit, and the fifty took 32 balls. The second fifty, just 23. A six off first ball of the last over – off Praveen, whose effect had worn off – took him to the highest T20 score of the time. He reached 150 in 70 balls.

He left the ground, his bat held aloft, his score a world record 158 not out in 73 balls. There were 10 fours and 13 sixes – all packed inside 20 overs of cricket. Chinnaswamy had gone ballistic over a New Zealand batter smashing a bowling attack – the local team – with three Indian bowlers.

The IPL had arrived. Even Lalit Modi felt relieved: ‘We really needed that one spark which could set the IPL’s inaugural season alight.’

Fourteen years and many classics and controversies, the tournament has grown – perhaps beyond the imagination of even the most optimistic of them.