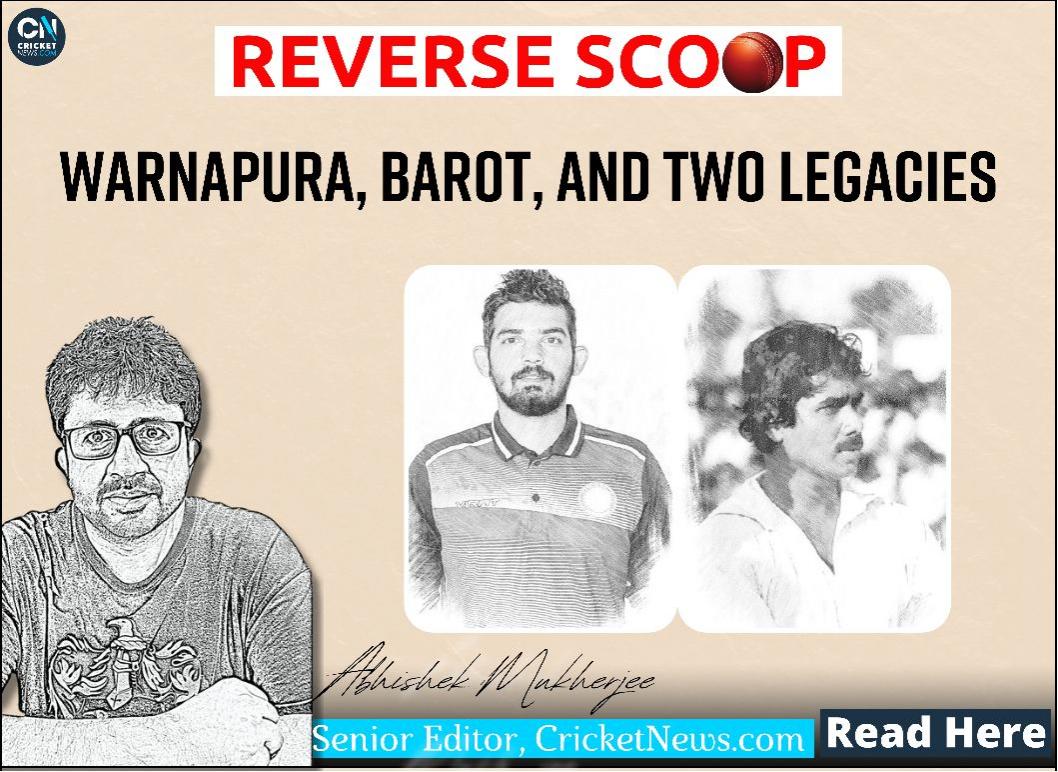 Both men had, in their own ways, left legacies.

The Bandula incident dates back to the early 1980s, over a decade after South Africa had been ostracised by the cricket fraternity. The Gleneagles Agreement of 1977 had put the official stamp on their exile.

Desperate for some international cricket, Dr Ali Bacher had managed to convince a group of England cricketers for a tour of South Africa in 1981/82. The English cricketers played as the South African Breweries XI, and all fifteen members received three-year bans from their own board.

Coloured teams had toured South Africa before, but they had not played teams of white South Africans. The AROSA Sri Lanka, thus, created history – but at a price. The cricketers received harsh criticism back home. All fourteen men received 25-year bans. The bans were lifted nine years later.

But cricketing bans were only part of the blow. The cricketers found life difficult back home. Opatha had to move to England and Flavian Aponso to the Netherlands (he later played for them in the 1996 World Cup). Jerry Woutersz got his job back only after the ban was lifted.

Warnapura had anticipated this, though probably not the extent. Hence, he talked a certain 19-year-old cricketer out of the tour. The youngster had scored a fifty in Sri Lanka’s first ever Test match, and was touted as one for the future.

The young man persisted for a while before giving up. He did not travel.

Thirteen years later, in Lahore, this teenager held the World Cup aloft at Lahore, his first step towards establishing Sri Lanka as a major force in world cricket. Of course, Arjuna Ranatunga was no longer a teenager then.

What if Warnapura had not anticipated the penalty? What if he had not prevented Ranatunga?

Barot was from Ahmedabad, and played his junior cricket in Gujarat. In his younger days, he and his teammates used to perform a strange ‘ritual’. Without a warning, a fielder would start clapping, and the teammates would break into synchronised. The purpose was to motivate the bowler.

Barot played for Gujarat until 2011/12, and for Haryana until 2014/15, before making a move to Saurashtra. In 2015/16, Barot’s first season for them, Saurashtra reached the semi-final. By then, they had taken to synchronised clapping. It began in that semi-final, against Assam, in a match Saurashtra won by 10 wickets.

The most remarkable result took place in the Vijay Hazare Trophy quarter-final of 2017/18. The Saurashtra fielders started applauding in unison. From 101/2, Baroda lost five wickets for four runs in 28 balls.

The idea really took off when Jaydev Unadkat, a bowler himself, became Saurashtra captain. ‘For a team to have a routine and get into that zone is something I love personally as well. If I’m bowling, and they start clapping and that atmosphere comes up, I really get that punch,’ Unadkat later admitted to Saurabh Somani of ESPNCricinfo.

Under Unadkat, with Barot in the side, Saurashtra went on to win their first ever Ranji Trophy in 2019/20.

It is difficult to measure the exact extent of Barot’s legacy without data on applause. What we do know, however, is the impact crowds have on athletes. In 2018, when the IPL matches were moved out of Chepauk, the Chennai Super Kings management arranged for – and funded – an entire train to ferry fans from Chennai to Pune.

Chennai’s move was not illogical. Research has demonstrated direct link between player performance and crowd. Football still assigns weight to away goals, even if the two teams are based in the same city. Back in 2007, Harvard University had proved that a home team scored 0.1 goals for every additional 10,000 people in the crowd.

Dawn Staley, who revolutionised the University of South Carolina basketball team, found innovative ways to ensure the home team always played in front of a packed crowd. NFL 2020, the first season to be played behind closed doors, was also the first without any prominent home advantage (home teams won 127 and lost 128).

There must be something in it, after all.