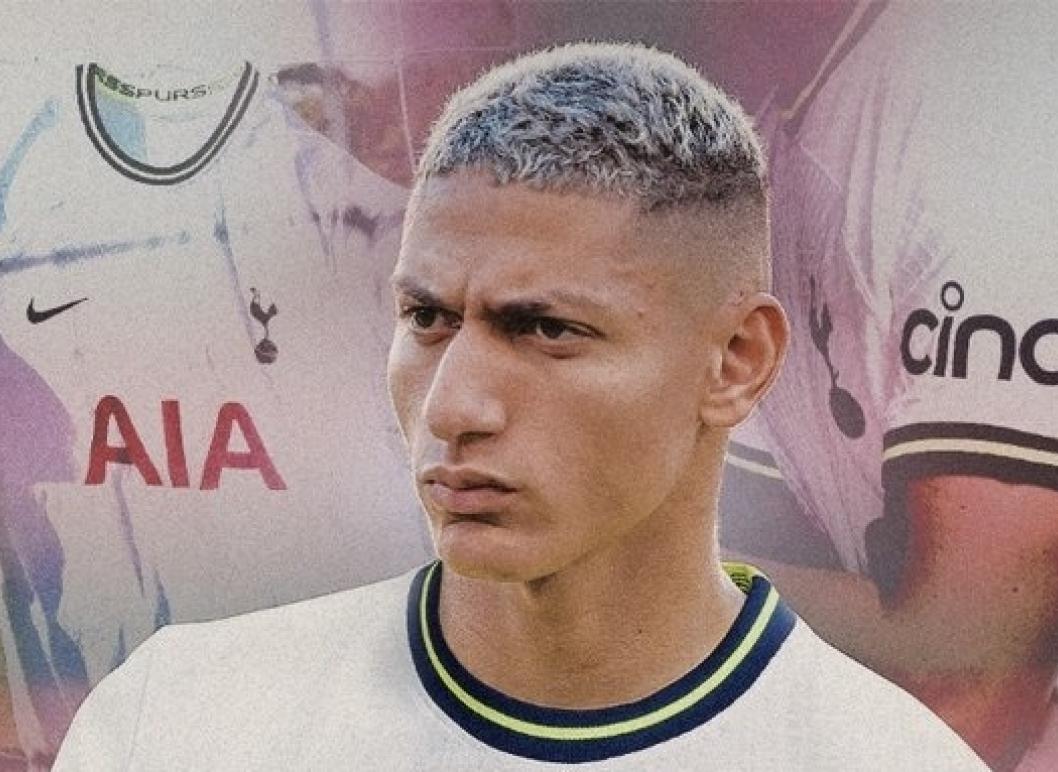 Kylian Mbappe may not have won the 2022 World Cup, but his outstanding performance against Argentina in the final could be recognised in another way after he was nominated for the Puskas Award.

Mbappe became only the second player in history to score a hat-trick in a World Cup final, bringing France back from the brink to force extra time in Qatar. His team then fell short in the shoot-out, as Argentina won the trophy 4-2 in a dramatic game.

For his eight goals throughout the tournament, the Paris Saint-Germain superstar received a runners-up medal as well as the Golden Boot. And now, FIFA has announced the shortlist for the Puskas Award, which he could add to his growing collection.

The Puskas Award, named after Hungary legend Ferenc Puskas, is presented to the player who scores the best goal of the calendar year. FIFA has released the 2022 shortlist, with Mbappe competing against well-known names such as Mario Balotelli, Richarlison, and Dimitri Payet - as well as some more obscure players.

Mbappe is being recognised for his second goal in the final, which tied the game at 2-2 in the 81st minute. After cutting Argentina's lead in half with a penalty, he combined flawlessly with Marcus Thuram, nodding the ball back to his teammate before instinctively volleying the return pass into the bottom corner past Emiliano Martinez.

It was a fantastic piece of skill, performed on the grandest of all stages at a crucial time - a fact that may work in his favour with voters.

He's up against another spectacular World Cup goal. Richarlison hopes to follow in the footsteps of Son Heung-min (2020) and Erik Lamela (2021) by becoming Tottenham's third consecutive winner of the award.

His acrobatic overhead kick against Serbia is up for the award, as is Balotelli's dazzling piece of skill against Goztepe in Turkey, when he bamboozled a defender with seven step-overs before scoring with a Rabona into the bottom corner for Adana Demirspor.

There's an acrobatic finish from Alou Kuol of Australia's Under-23s against Iraq, a remarkable length-of-the-pitch run and finish from Theo Hernandez of AC Milan against Atalanta, and a long-ranger from Amandine Henry of Lyon against Barcelona thrown in for good measure.

Alou Kuol goal vs Iraq under-23