Rishabh Pant storms to No.5, Virat Kohli drops out of top-10 in ICC Test ranking 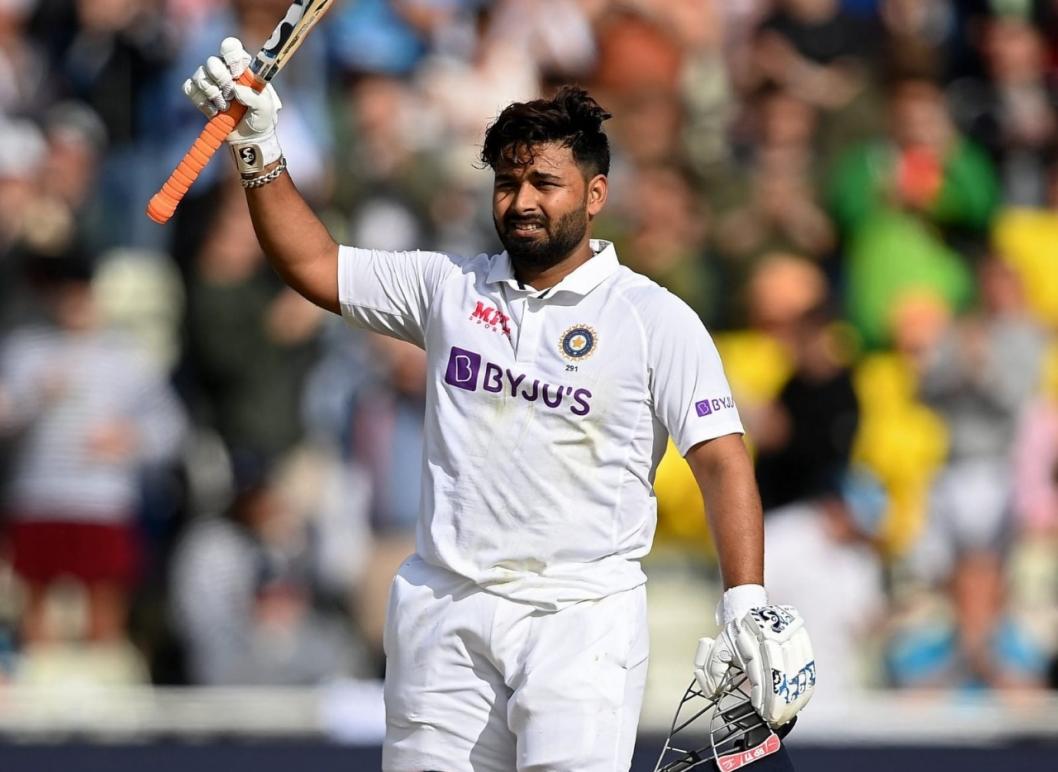 Following making a century and fifty in the postponed fifth Test at Edgbaston, Team India wicketkeeper-batsman Rishabh Pant into the top five of the ICC Test rankings for the first time, while star batsman Virat Kohli fell three spots to 13th after a streak of subpar innings.

With 146 runs off just 111 balls in the first innings and 57 more runs later in the game, wicketkeeper-batter Pant gave India the early advantage in the Test match against England. Pant has recently been in excellent form, scoring two tonnes and three half-centuries in his last six Test innings to move up to sixth in the Test batting rankings, which is his highest position ever.

In the rescheduled Edgbaston Test, Virat Kohli only achieved scores of 11 and 20, falling below the top 10 in the ICC men's Test player rankings.

With an unbeaten 114, Bairstow assisted England in a dramatic fourth-innings victory over India. He now occupies the tenth position in the Test batting rankings.

With four tonnes in his last three Tests, including dual centuries in the rescheduled Test against India after hitting three figures in back-to-back games against New Zealand, the 32-year-old is perhaps in the best form of his career.

In the current ICC World Test Championship cycle, Bairstow has 1218 runs at an average of 55.36 and six hundreds.

The rankings highlight Bairstow's remarkable ascent; prior to the New Zealand series, the Yorkshireman was ranked 47th among hitters with 541 rating points. He entered the top 10 for the first time since 2018 after four games and four centuries.

Joe Root is at the top of the rankings, reaching his maximum rating points at Edgbaston with an unbeaten century (142 not out) as England chased down a record (923).

Additionally, it places the former captain of England among the best 20 batters in ICC Rankings history.

With a five for in the first innings of the most recent Test against India, James Anderson contributed to keeping England in the game and has since taken 17 wickets in three Tests since his recall.

In the Test bowling rankings, the resurgent pace bowler moves up one spot to sixth.
Nathan Lyon has moved up five slots to number 13 in recognition of his nine wickets in the first Test against Sri Lanka.

The top 10 Test all-rounders have not changed, but Australia's Cameron Green has moved up three slots to number 14, putting him closer to making his debut appearance.