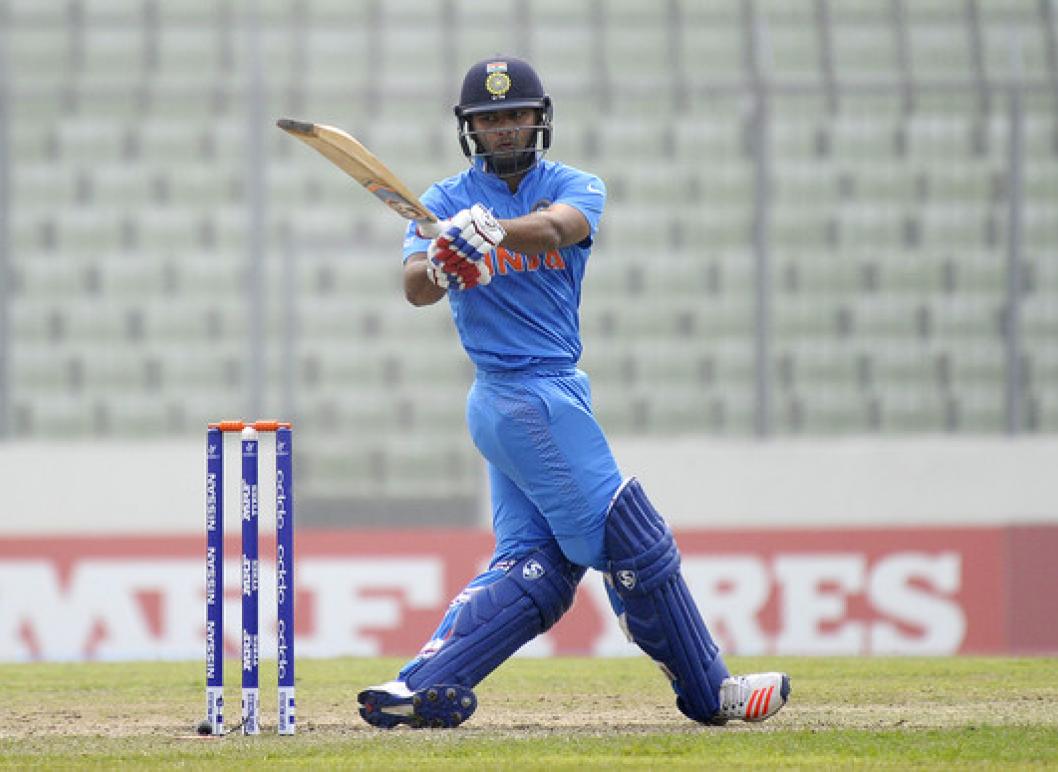 During an event on Wednesday, 21-year-old India wicket-keeper Rishabh Pant stressed on the importance of focusing on his own game and trying to improve himself every day rather than thinking about his comparison with former India skipper MS Dhoni.

“I just love him. I am focussing on my cricket and taking one match at a time. I am trying to improve everyday,” Pant said.

Dhoni won’t be featuring in the squad for the series against South Africa and this is going to be the second such series in succession since the last tour of West Indies. That gives Pant ample opportunity to fully establish his authority in the side once again with his performances.

Pant also went on to say that he is trying hard to win more games for his country. He wants to be a match-winner for India.

“The team really played well (in the West Indies). I am looking forward to improve myself and helping Team India to win more matches,” He added.

When asked about the upcoming T20I and Test series against South Africa, he said that the team has practiced really well. Even though home advantage is there, South Africa are a top side and beating them would be a challenge.

The three-match T20I series against South Africa will kick-off with the first match at Dharamsala on Sunday. The Test series is set to begin on October 2, 2019.