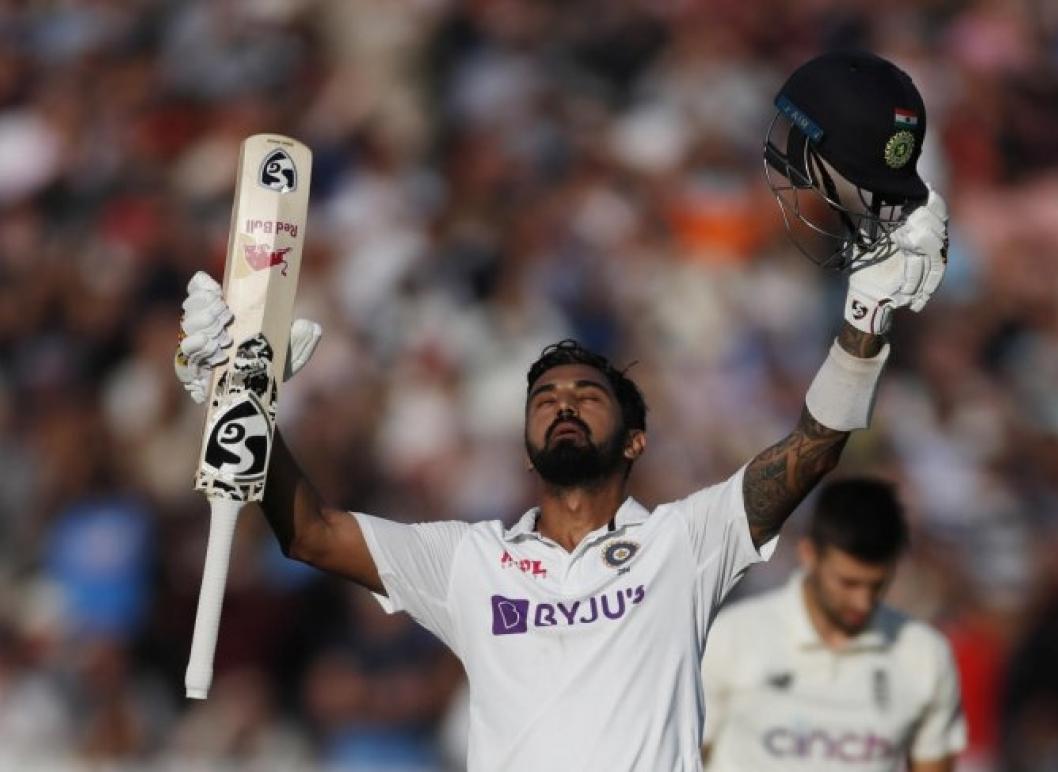 K.L. Rahul did not play a single Test match between August 2019 and August 2021. Then, on 3 January 2022, at the Wanderers Stadium in Johannesburg against South Africa, he became the 34th man to lead India in Test cricket.

One may say it was a blessing in disguise when, in August, Rahul’s brother-from-another-mother Mayank Agarwal was hit in the head by a bouncer from Mohammed Siraj two days ahead of the first Test match against England, at Trent Bridge.

With Shubman Gill also ruled out due to a shin injury and Prithvi Shaw not in the reckoning anymore, Rahul suddenly found himself as Rohit Sharma’s first choice partner at the top. He scored 84 with 12 fours to celebrate his return.

It was a more than decent outing for someone who was not part of the Test set-up for such a long time.

Rahul’s next international assignment was the Men’s T20 World Cup two months later. India suffered a group-stage exit, but Rahul aggregated 194 runs in five innings at 153, the most for India.

After a jam-packed schedule in the past few months, that too in bio-secure bubbles, Rahul was rested for the two-match Test series against New Zealand, presumably to stay fresh for the South Africa tour. Rohit’s injury suddenly saw him being elevated to the vice-captain’s slot.

He rose to the occasion again, this time in Centurion, with a 260-ball 123, the second Test hundred by an Indian opener in the country. His ability to hit the ball was never in doubt, but this time he impressed all with his ability to leave the ball just outside off with conviction.

Rahul’s innings made the difference between the two sides as India breached South Africa’s Centurion citadel with a 113-run win. Rahul was named Player of the Match.

Ahead of the second Test match, India named Rahul ODI captain for the three-match ODI series in South Africa in lieu of the injured Rohit, yet to heal from a recurring hamstring injury.

But before that, he walked out to toss in a Test match, in Johannesburg, where he became the second Indian captain, after Sunil Gavaskar, to score a fifty after facing the first ball of a Test innings. India might have got bowled out for 202 in the first innings, but Rahul has been constantly raising the bar significantly.

It is safe to say that Rahul has established himself as India’s third-most important batter across formats, after Kohli and Rohit. However, given India’s incredible talent pool, comprising Shaw and Gill, the Test average of 36.47 (after 71 innings) has to go up. Of his seven Test hundreds, six came outside India, in five different countries.

Only time will tell whether he will match the numbers of Virat and Rohit across formats. But Rahul, five years younger than both and can also keep wickets if needed, has started picking up the baton on a regular basis. That is a good sign for Indian cricket, and of course, for their fans.