Roadmap to Men's T20 World Cup 2024 starts now, but it's too fresh to think: Hardik Pandya 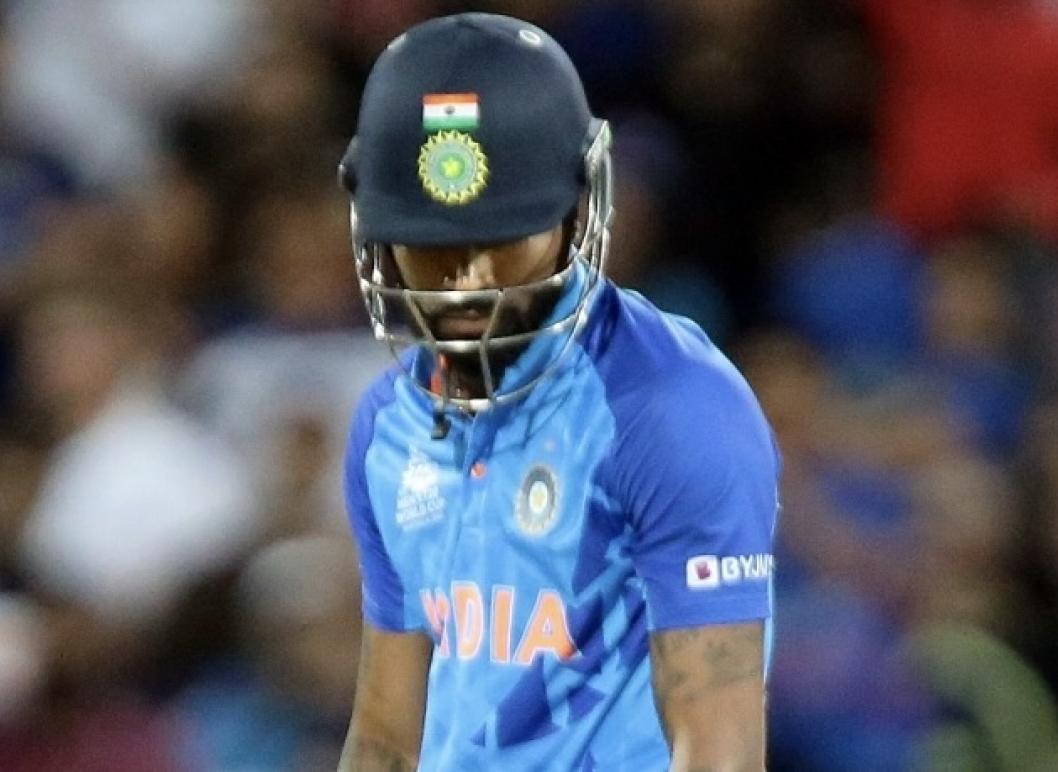 The captain of India's next T20I series against New Zealand, Hardik Pandya, thinks that the road to the 2024 T20 World Cup, which will be held in the USA and the West Indies, begins right now. He did, however, add that "it is too new" to consider the path leading up to the main event.

Following their 10-wicket loss to England in the Men's T20 World Cup semifinal at Adelaide Oval last week, India will make their return to T20I cricket action in the upcoming three-match series against the Kane Williamson-led team in New Zealand, beginning on November 18 at Sky Stadium in Wellington.

If I'm not mistaken, the next (Men's) T20 World Cup will take place in two years, so we have time. There will be a lot of cricket played up to that point, giving several players ample opportunity. The journey begins right now, yet it's too new to contemplate. We will get down and begin those chats on those topics since we have plenty of time.

India modified their batting strategy in the lead-up to the tournament and took practically every bilateral series, whether they were played at home or away. They had four out of five victories to clinch Group 2 at the T20 World Cup.

But Alex Hales and Jos Buttler put up an unbroken opening stand to chase down India's 168/6 with an over to spare, ending their attempt to break a nine-year World Cup drought.

"We are all aware of the World Cup's shortcomings, but we are professionals. We have to adapt to it. How do we deal with our failures as well as our successes? Do we learn from them and move on to do better? Just make sure we don't make the same mistakes again "extra Hardik.

When asked if India had something to prove to the cricketing world before this series against New Zealand in light of the harsh criticism the team received after losing the T20 World Cup, Hardik was quick to dismiss such ideas.

People will undoubtedly have an opinion when you perform poorly, and we respect that. I am aware that everyone has a different perspective. Since we compete on a global scale, I don't believe we have anything to prove.

"It's a sport; you keep working to improve, and eventually, when the outcome is expected, it will occur. There are definitely things we need to improve, which we are aware of and will do moving forward.