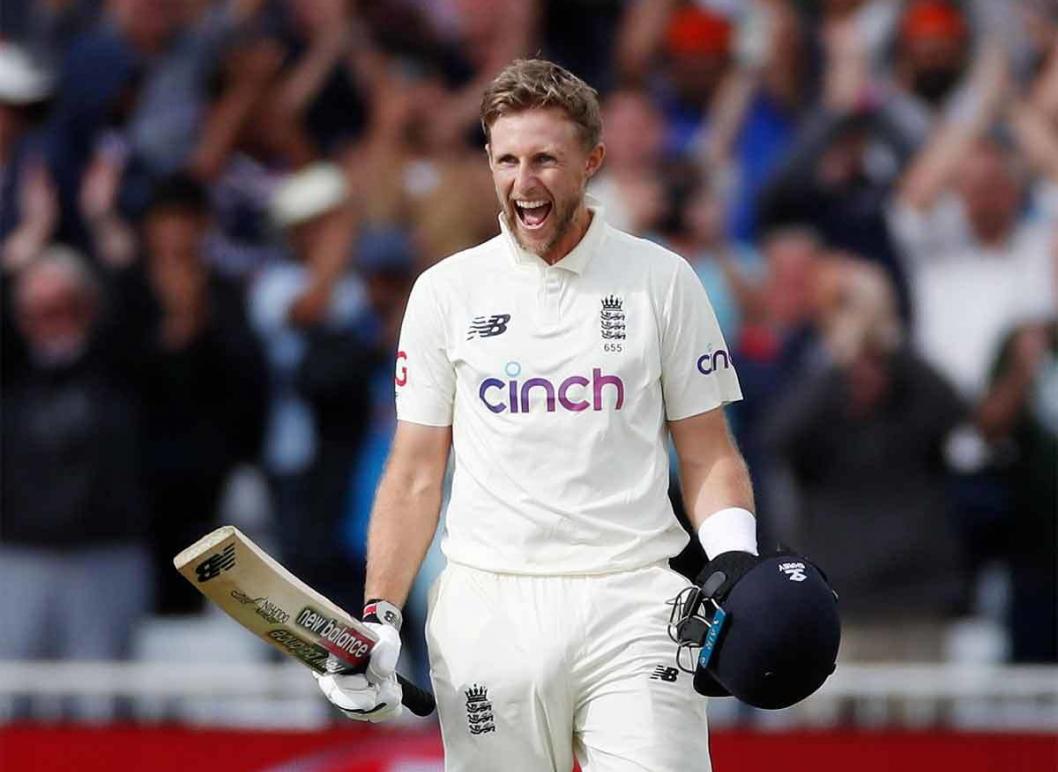 Joe Root, has added another cap to his great cricketing career, with the 31-year-old former England captain becoming the first player in World Test Championship history to score more than 3,000 runs.

England responded admirably to New Zealand's first-innings total of 553, reaching 473/5 at stumps on Day 3 on Sunday, with to Root's unbroken 163 with 25 boundaries and Ollie Pope's 145. The hosts are only 80 runs behind the visitors' first innings total after winning the first Test at Lord's.

Root's most recent innings brought him level with Australia's Steve Smith and India's Virat Kohli in terms of centuries, and the right-hander is one of only two England players to have scored more than 10,000 Test runs in total.

The reigning ICC Test Player of the Year has also moved up to second position in the Test batter rankings, with only Labuschagne ahead of him.

Root has received accolades from his teammates, with colleague centurion Pope praising the former captain as the greatest English player of all time.

"We're witnessing the finest England has ever seen," Pope told BBC Sport. "It's incredible to watch him perform what he's doing right now." It's a pleasure to be a part of."

"It's only a matter of willpower and determination." To keep on scoring centuries, you have to have a voracious appetite."