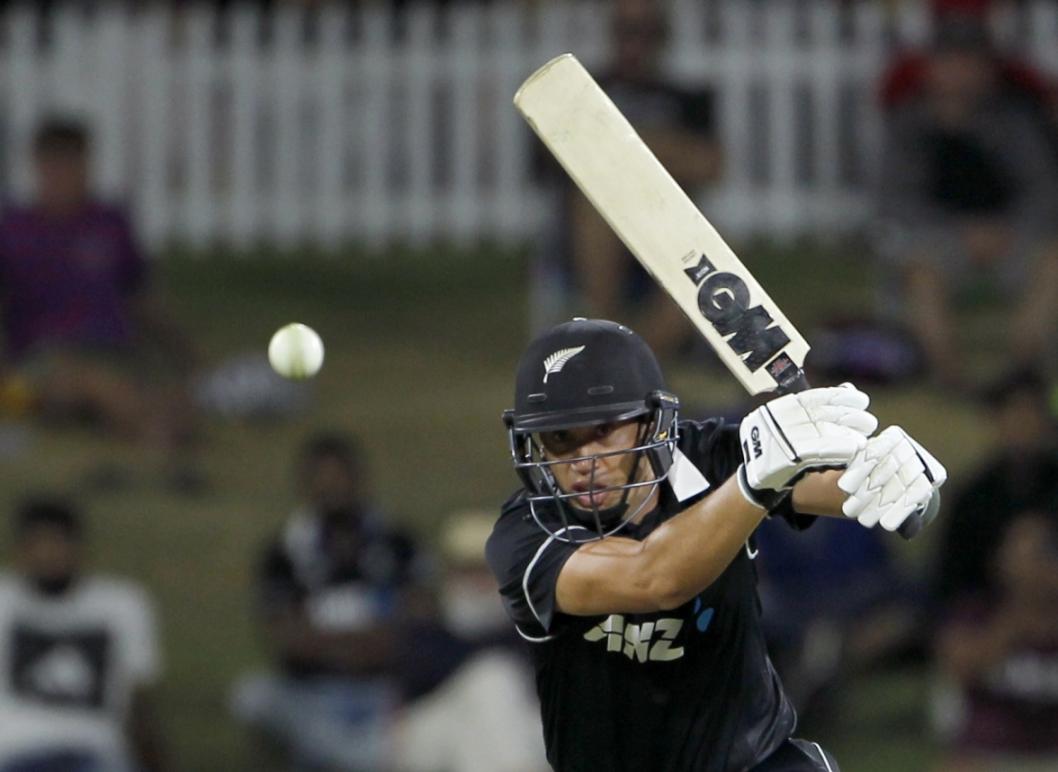 Ross Taylor, a former New Zealand cricketer who resigned from all forms of international cricket earlier this year, is open to returning to the game, whether as a T20 player or as a coach.

When asked if he was interested in coaching, Traylor, who was part of the team that defeated India in the World Test Championship final in England last year and was awarded a New Zealand Order of Merit (CNZM) in the Queen's Birthday honours earlier this week, said on Friday "never say never to coaching."

"Yes, a little bit of both (coaching and playing). You can never say never to coaching, but first and foremost, I still like playing the game and want to play it as much as possible while I still have the opportunity "When questioned by SENZ Mornings if he had any thoughts about coaching or playing in some locations, the 38-year-old Taylor responded.

Taylor is now playing Maori cricket and is considering returning to cricket in the lucrative T20 market.

"I'm looking forward to playing with Central Districts this summer, and I've also signed up for a couple of events. I still like playing the game and contributing in any way I can. I did miss the game the other day at Lord's (first Test between England and New Zealand), but there were also parts that I didn't miss, which I believe contributed to my choice."

Taylor added that while he wasn't thinking about coaching responsibilities in the near future, he wouldn't rule them out totally. Former teammates Brendon McCullum (new England head coach) and Daniel Vettori (new Australia associate coach) have both signed lucrative contracts.

"Probably not at the present," he replied, "but I guess being a batting coach or a head coach, a lot of players I played with who I never imagined would go into head coaching or be a coach in general (have done so)."

"All we can do now is wait and see. I've had some success in the past, and maybe I'll continue to have success in whatever I do after cricket."