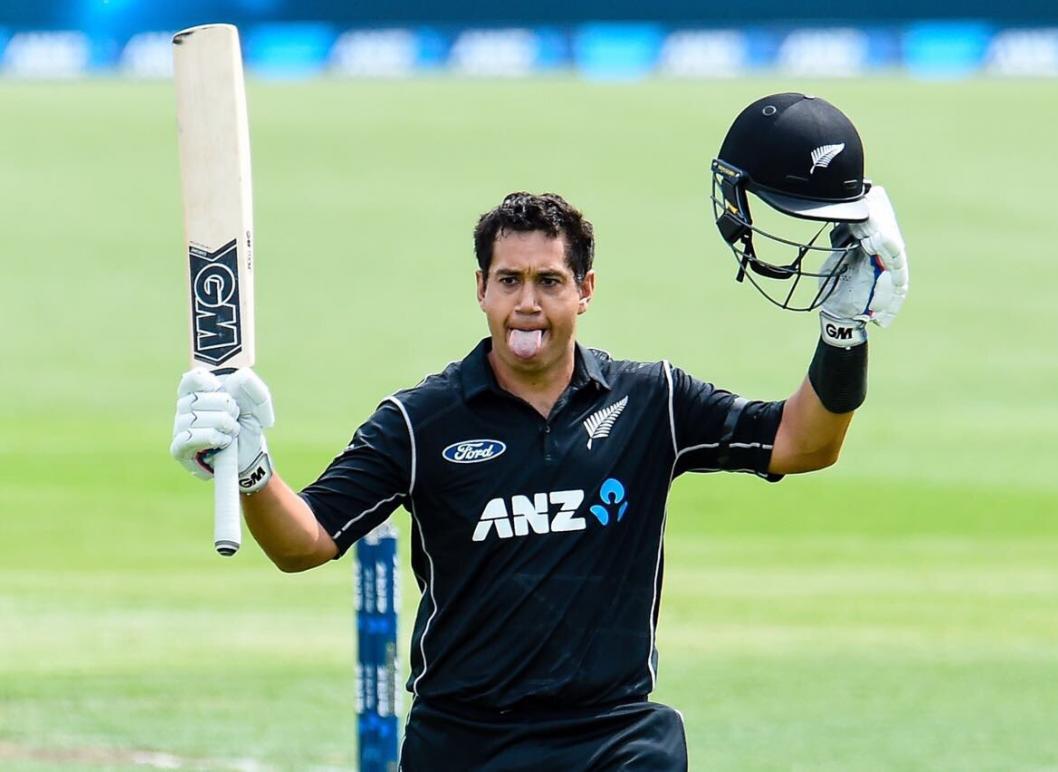 Ross Taylor has confirmed that the upcoming home summer, featuring two Tests and six ODIs, will be his last for New Zealand.

'It's been an amazing journey and I feel incredibly fortunate to have represented my country for as long as I have. It's been such a privilege to play with and against some of the greats of the game and to have created so many memories and friendships along the way,' tweeted Taylor.

If Taylor plays both matches against Bangladesh, it will level him with Daniel Vettori for most Test match appearances by a New Zealand cricketer. In 110 Tests so far, he has amassed 7,584 runs at an average of 44.87. His record of 19 centuries in this format is second only to Kane Williamson. In ODIs, Taylor has scored 8,581 runs at an average of 48.51, including 21 centuries.

New Zealand are set to travel Australia in January 2022 for three ODIs. They will then host the Netherlands.

Williamson, who is currently nursing an elbow injury, thanked Taylor for his contribution to New Zealand cricket: 'Ross has been at the core of the side for so long and can be extremely proud of having brought the game in this country to a better place.'