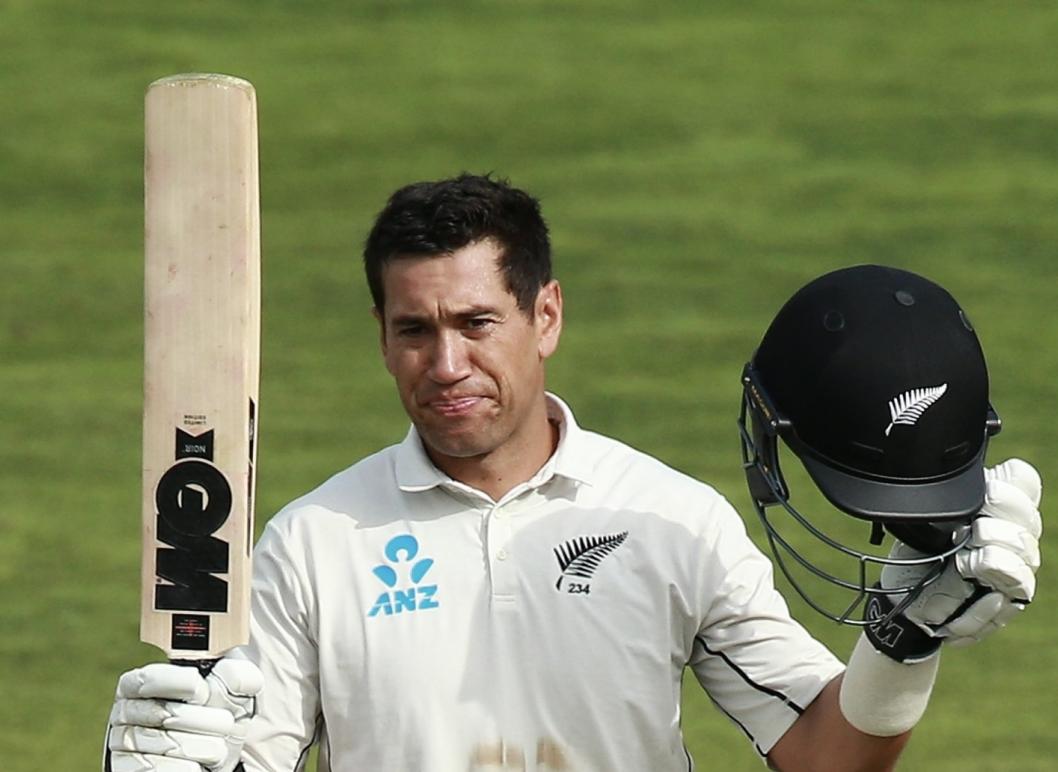 In his autobiography, Ross Taylor Black & White, Taylor wrote that racism in the dressing rooms was referred to as "banter" and that cricket in New Zealand was "a pretty white sport."

"In New Zealand, cricket is a very white sport. I've stood out for a large portion of my career as a dark face in a sea of white faces. That has various difficulties, many of which aren't obvious to your teammates or the general cricketing population."

In an excerpt from his autobiography that appeared in the New Zealand Herald, Taylor stated, "Given that the Polynesian population is drastically under-represented in the game, it's probably no wonder that people occasionally assume I'm Maori or Indian."

"Since Victoria studied racism in the media as part of her sports degree at university, she undoubtedly paid attention to details that many others missed. For instance, it used to irritate her that while other players' poor shots were excused as "lapses in concentration" or "poor shot selection," or simply because "that's the way he plays," noted Taylor, my terrible shots were sometimes attributed to "brain explosions" or "stupid cricket."

Taylor played for the team in 112 Tests, 236 ODIs, and 102 T20Is before announcing his retirement from international cricket in April of this year. While his father is from New Zealand, he has Samoan ancestry through his mother.

"The barometer is often the conversation in the changing rooms. A buddy once said to me, "Ross, you're a decent man in part, but which part? You have no idea to what I'm alluding." I had a good idea that I did. Other players had to endure remarks that focused on their ethnicity as well."

"Most likely, a Pakeha who heard such kinds of remarks would think, "Oh, that's okay, it's just some banter." Although he is hearing it as a white person, he is not the target audience. As a result, no one objects and no one corrects them."

"The targets are then responsible. You consider pulling them up but hesitate because you don't want to start a bigger issue or be accused of playing the race card by turning pleasant conversation into bigotry. It's simpler to grow a thick skin and let it go, but is that the best course of action?"