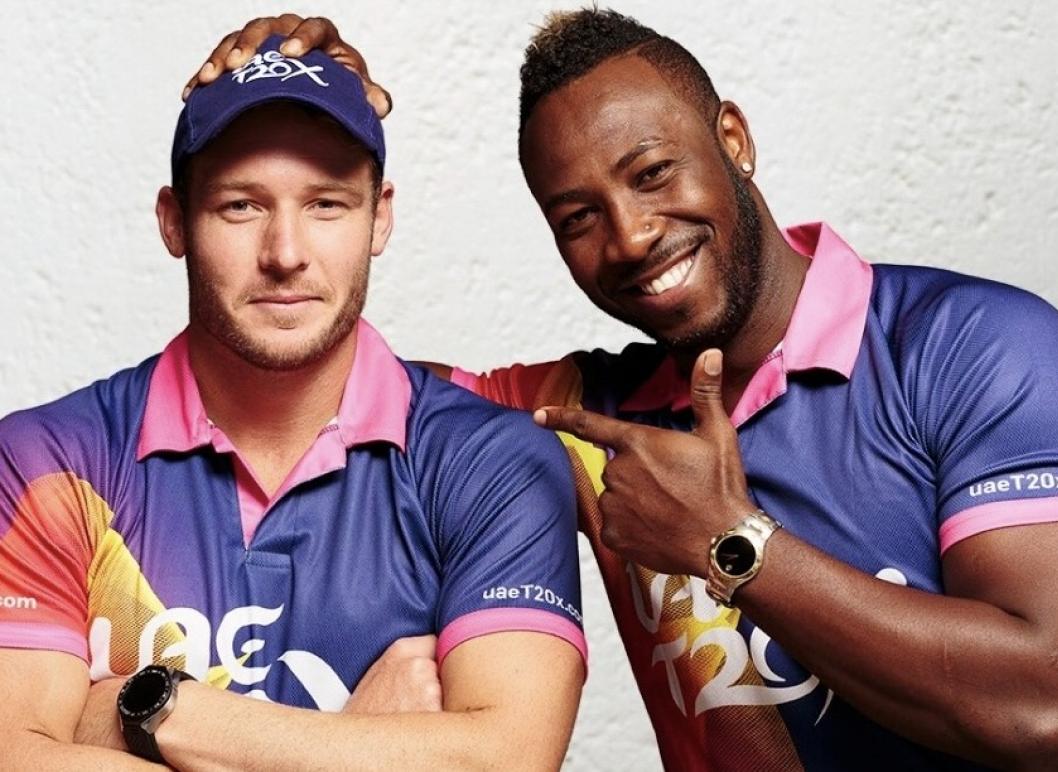 Andre Russell, a star all-around player for the West Indies, has said he wants to play in his nation's T20 World Cup campaign in Australia in two months, but he has added that Cricket West Indies (CWI) must also agree to his demands.

Russell, who last appeared for his nation in the ICC T20 World Cup in Dubai last year, claimed that at 34, he still hoped to help his nation win the competition.

Prior to a local encounter in England, Russell spoke to Daren Sammy regarding his international availability: "I always want to play and give back." But in the end, they (CWI) must accept my requirements as well if we cannot come to an agreement on some points. In the end, things are what they are.

"Since we only have one career, we must make sure to provide our best effort to our family. I can't exactly start again now. I'm 34 years old and want to help West Indies win another World Cup or two because, at the end of the day, I'm already here and simply taking each day as it comes.

Russell has participated in 67 T20 Internationals and has been a member of two World Cup-winning West Indies T20 sides, in 2012 and 2016.

Russell's remarks came days after West Indies coach Phil Simmons expressed his displeasure at the absence of important players at the international level, with players like Chris Gayle, Sunil Narine, and Russell reportedly not showing much interest in the T20 World Cup.

Russell, however, is adamant that he wants to participate in the planning.

I truly enjoyed playing for the Jamaica Tallawahs, but those two hundreds, it would be more amazing coming in international cricket, he continued. "Of course, of course. The maroon is all over. Honestly, I had two franchise hundreds and I wish those hundreds were actually playing for West Indies.

Russell will return to the West Indies after his time in England to play for the Trinbago Knight Riders in the month-long Caribbean Premier League (CPL), which starts at the end of this month.

Strong CPL performances, according to West Indies great and current head selector Desmond Haynes, will be crucial in determining who plays in the T20 World Cup.

Haynes had recently said, "I think his name should really come up for selection if there is a competition that is run by the West Indies (and) he is playing well.