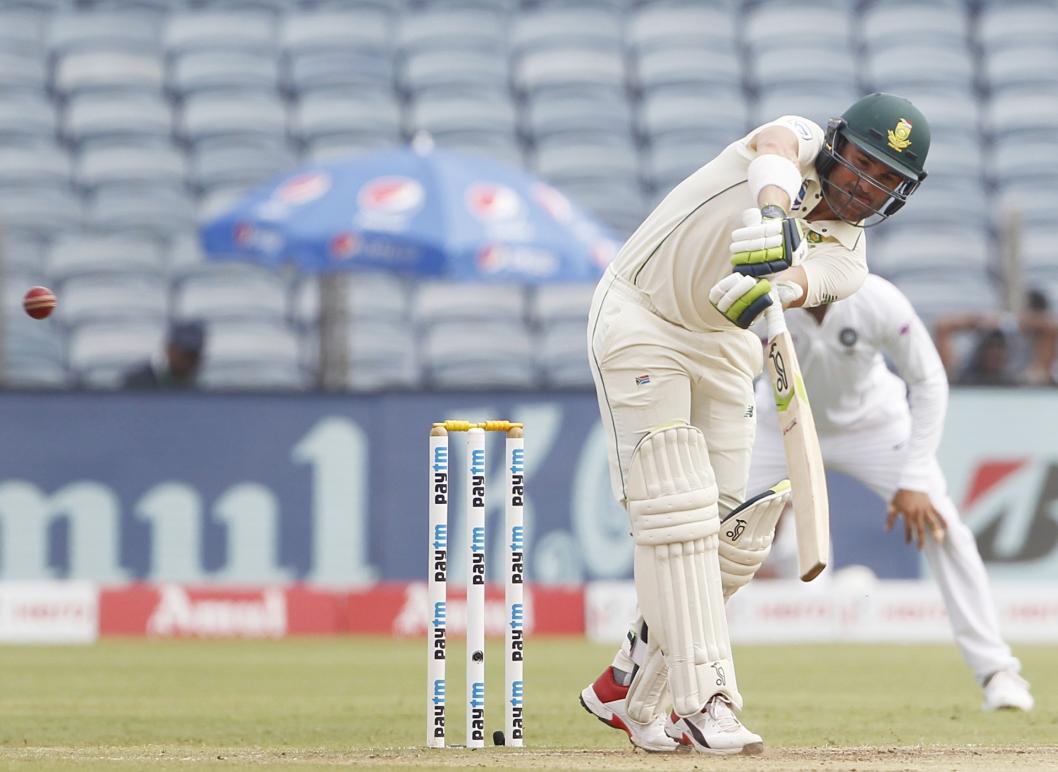 Dean Elgar, the captain of the South Africa Test team, has pushed for distinct coaches for the different formats and urged Cricket South Africa (CSA) to take a cue from England, who have separate coaches and support personnel for the white-ball and Test forms.

Brendon McCullium, a former New Zealand cricketer, is the England Test coach, while Matthew Mott, a former head coach of the Australia women's team, is the white-ball tactician for the team led by Jos Buttler. England has performed admirably in recent years under the guidance of the two coaches. Under McCullum, they have won six of the previous seven Test matches against New Zealand, India, and South Africa, respectively, while under Mott, they have won the just-concluded T20 World Cup in Australia.

While England weren't clear favourites entering the T20 World Cup, Elgar wrote in his piece for supersport.com that they gained momentum in the Super 12 stage and then made a statement in the semifinals and final.

"England played a fantastic semifinal and final despite not being the tournament's early favourites. They obviously progressed through the Super 12 stage. It just goes to demonstrate that having momentum on your side is necessary to win the World Cup. England reached its pinnacle at the proper time, and the outcome ultimately favoured them "Elgar stated in his editorial.

After Temba Bavuma's team disappointingly lost to the Netherlands in the final Super 12 game at the Adelaide Oval and was eliminated from the T20 World Cup, he also expressed the opinion that split coaching is the way to go for the Proteas moving forward.

"There is no question that England can teach us about using different coaches for various formats. Since there is so much international cricket played these days that it is difficult for one coach to have everything under control, I believe that will be the norm moving forward. We at Cricket South Africa will research the split-coaching position.

With the 50-over and T20 trophies on display in their trophy cabinet, Elgar continued, "England has had the split-coaching role for quite a few years now and it has definitely worked for them. They are now the strongest white-ball team in the world."

With a busy international schedule ahead of them, former South Africa wicketkeeper-batsman Mark Boucher announced earlier this year that he would be resigning as the Proteas head coach after the T20 World Cup assignment.