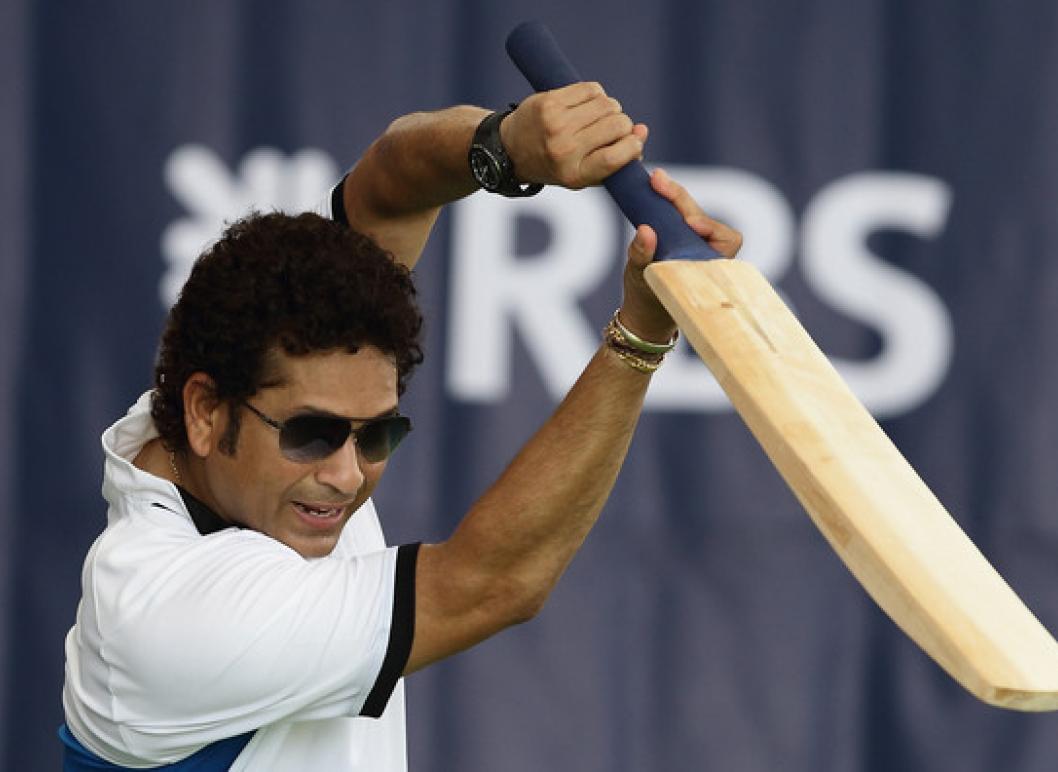 The lack of quality pacers in the world of cricket currently has put an end to iconic duels between batters and bowlers, according to Sachin Tendulkar. The Master Blaster remains worried about the future of Test cricket and feels that the charm of five-day cricket is all but gone. The days of Sunil Gavaskar facing Andy Roberts or Imran Khan bowling to Dennis Lillee remained a fanatic’s delight, but the sport is lacking such fierce rivalries currently that has put a huge doubt over the growth of Tests around the world.

Sachin, who started playing international cricket exactly 30 years ago on this day, said, “Rivalries which people invariably looked forward to are no longer there because there are very few world-class fast bowlers right now. That element I am sure is missing. The quality of fast bowling can surely be better without any doubt,” Tendulkar told PTI while analysing how cricket has evolved since he made his debut.

Quizzed on whether the lack of competition in Test cricket is troubling him, with only England, Australia and India being world-beaters in the format, Sachin agreed and added, “The standard of cricket has gone down which is not great news for Test cricket. The standard needs to go up and for that, I would again say that the root cause is the playing surfaces. I think it has also got to do with the kind of pitches that are provided. If we provide fair pitches where fast bowlers, as well as spinners, get help, then the balance between bat and ball will be restored.”

“If the balance is missing then the contest becomes weak and it fails to grab eyeballs. Test cricket must have good wickets,” said the man who has scored 15,921 international runs with 51 hundred.

Sachin also went on to add that an IPL performance should never be a yardstick for selection in the national team unless the player in question is Jasprit Bumrah. “I think if somebody has done well in the IPL, then he is fit to represent India in T20 Internationals. It is absolutely fair. But if somebody does well in the IPL and because of that performance he is picked for Tests and even ODIs, I think there would be a question mark.

“I don’t support that unless there is an exceptional talent, who can be good across formats. Jasprit Bumrah is one example. Otherwise normal players, if they do well in IPL, that performance should only be considered for T20 formats.”

Sachin was also quizzed about about his best Test knock, and he picked out the Perth ton that he made in 1991 as “the moment” in his career.

“I have never liked comparisons but if you ask me, that century at Perth on that track made me realise that I was ready to play any attack on any surface. It was like I announced my arrival at the international stage,” he said.

“Having said that, the Chennai hundred against Pakistan (1999), when I was battling back-pain or not hitting a cover drive during my double hundred in Sydney (2004) or those couple of spells against Dale Steyn in Cape Town in 2011, had their own beauty and challenges.”