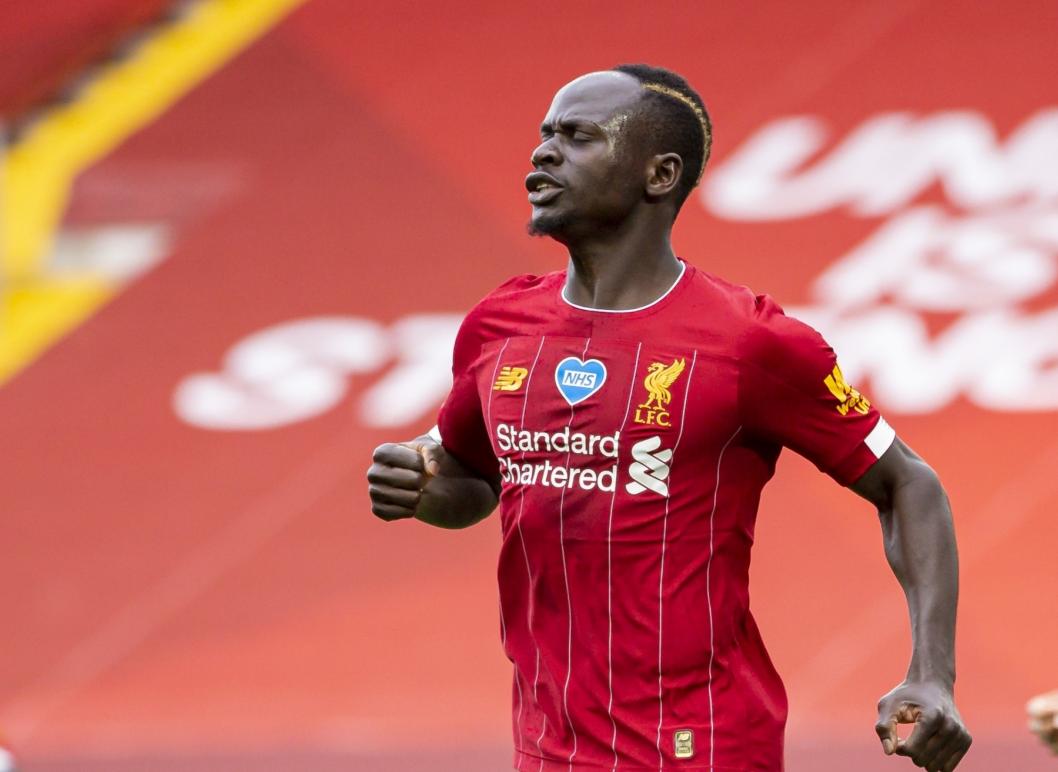 Football is similar to chess in many ways. You must move the correct pieces at the correct time. Short-term gains can frequently backfire, and you should always consider the big picture. Sometimes taking one step back allows you to take two steps forward.

That is most likely the strategy Liverpool has adopted this season. After coming closer to winning the quadruple than any other English team in history last season, Jürgen Klopp's side underwent several major changes over the summer.

Stalwarts such as Divock Origi and Sadio Mané were moved on, while new guns such as Darwin Nez were brought in to fill the void.

Klopp understands that his team is not getting any younger, and that football operates in cycles. You will eventually run out of steam if you do not refresh. Professional athletes will always succumb to the ravages of time and physical wear and tear: such is the fallibility of human nature.

But this is still a one-of-a-kind project for Liverpool, because the last attack Klopp built was pieced together gradually. FSG did not sign nearly all of its attackers in a 12-month period, but instead integrated them year by year.

After Klopp took over in his first year, Roberto Firmino was slotted into the puzzle and converted into a forward. Then, in his second year, Mané arrived, marking the manager's first significant foray into the transfer market. He was given time to gel with Firmino and settle into life at Anfield before Mohamed Salah arrived the following season to complete the puzzle and establish one of the most feared offensive trios in world football at the time.

Klopp spent nearly three years building that formidable offence. But now, in the space of a single year, he has been tasked with the same responsibility. Liverpool has signed Luis Daz, Cody Gakpo, and the like since January of last year.

It was expected that they would all hit the ground running right away. However, many may have forgotten that this was not always the case with Liverpool's previous front line. Salah may have started his Liverpool career on fire, but he was joining a forward line that already had two-thirds of Klopp's components settled and integrated into the system, making it easier for the Egyptian to find his feet. The injured Daz and the still-developing Nez are unlikely to fill the roles of Firmino and Mané for Gakpo.

Right now, Liverpool is asking its three new forwards not only to settle into the Liverpool system, but also to learn to play together, which will always take time. As the saying goes, Rome was not built in a day. Liverpool is not the only case in point. Consider how long it took Mikel Arteta to bring out the best in Arsenal.

Liverpool is going through a transition in almost every department right now, and the fruit takes time to ripen. That could take a couple of seasons, or it could happen sooner. There is no precedent at Anfield for such radical change and overhaul.

But, with a little patience, Klopp's team will be back at the top of the game sooner or later. He's done it before at Liverpool, and he should be trusted to do it again. Nez, Daz, and Gakpo have already shown glimpses of their exciting potential, and given their youth, there is undoubtedly much more to come.