Sairaj Bahutule, Sitanshu Kotak to be part of support staff during the Ireland Tour 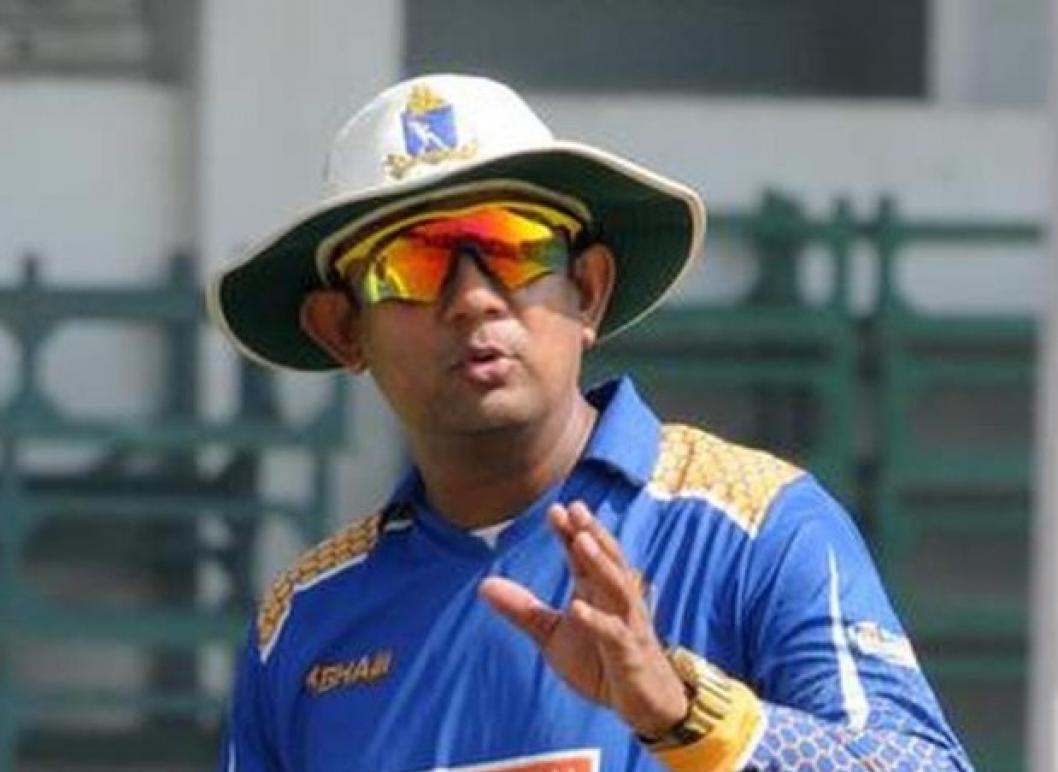 According to a Cricbuzz report, former Saurashtra left-handed batsman Kotak would handle the batting, while Bahutule and Bali will oversee the bowling and fielding, respectively.

Kotak was previously a member of the India A coaching staff, while Bahutule and Bali were members of India's winning Under-19 World Cup coaching staff in the Caribbean.

Laxman will lead the tour, for which the squad is still to be announced, while Rahul Dravid will coach the charges in England, where they will prepare for and play the postponed fifth Test of the series at Edgbaston beginning July 1. Three ODIs and as many T20Is will follow to round out a brief tour.

"After the senior support staff leaves for the England tour, Bali, Bahutule, and Kotak will take charge for the remaining T20 matches in Rajkot and Bengaluru against South Africa."

"They've already been with the limited overs squad for a while," a BCCI official told PTI. "By the time the senior support staff goes for England, they'll be ready for the role."

The trio has extensive coaching expertise and is expected to make a significant contribution to the team's performance versus Ireland.

While Sitanshu Kotak has played for several India A teams, Sairaj Bahutule and Munish Bali were members of the U19 team that won the World Cup in the West Indies earlier this year.

The Indian Test squad is set to depart for England on June 15, with Kotak, Bahutule, and Bali having already joined the T20I squad for the ongoing series against South Africa.

The Men in Blue will face Ireland in a two-match T20I series that begins on June 26 and concludes on June 28.

Both T20Is will be played at the Village Stadium in Dublin.

The squad for the tour has yet to be announced by the Board of Control for Cricket in India (BCCI). Only T20 specialists are expected to participate, since the all-format players will be focused on preparing for the rescheduled Test against England, which begins on July 1 at Edgbaston.