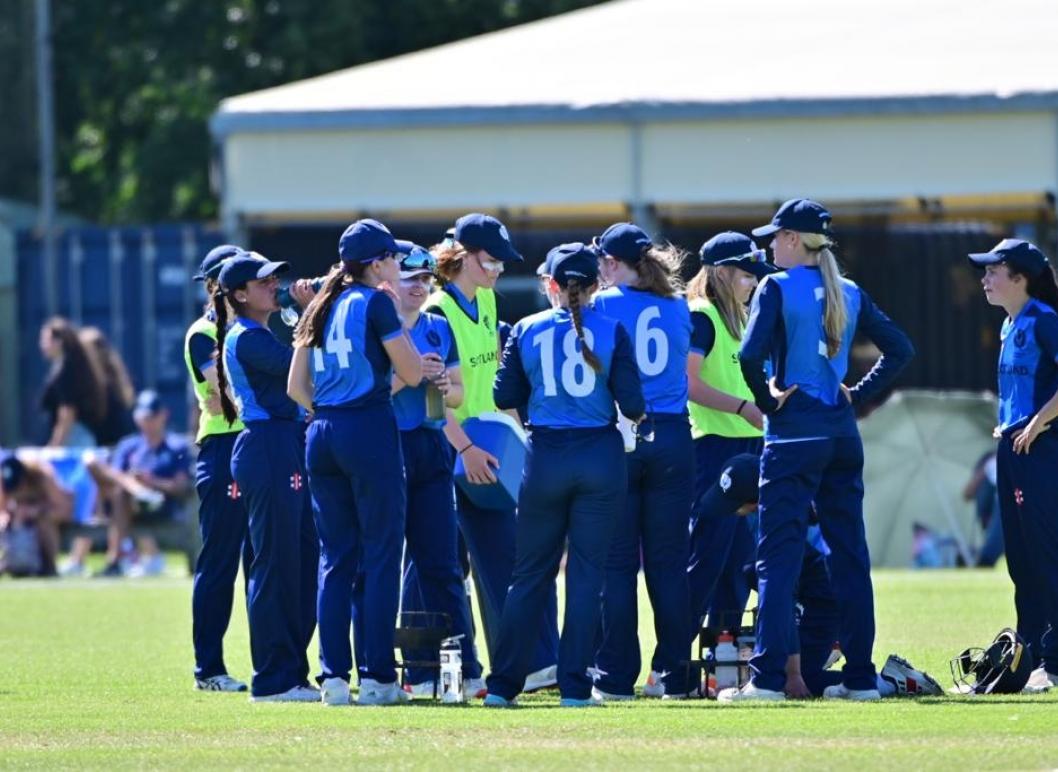 Scotland's series victory over the Netherlands has earned them a spot in the European qualifying round for the ICC Under-19 Women's T20 World Cup.

After winning the first of the three matches, Katherine Fraser's team assured South Africa's place in the tournament by claiming a nine-wicket victory in Match 2 to take a commanding 2-0 lead. According to the ICC, openers Ailsa Lister and Darcey Carter both scored hundreds as Scotland went on to win the third game by 123 runs.

Over the course of the three games, eight Scottish bowlers claimed wickets, with Robyn van Oosterom the only Dutch batsman to put up a fight (scores of 39 and 43 in Games 2 and 3 respectively).

Scotland played flawlessly as a team, limiting the Netherlands to scores of 78, 94/7, and 100/7 in the three games. Fraser, who has played in 24 senior T20Is, rotated her bowlers expertly and added to the action by beginning the bowling with some of her own wickets.

The United States, United Arab Emirates, and Indonesia are the other Associate qualifiers for the competition. Indonesia qualified for its first World Cup by defeating Papua New Guinea in a three-match series.

The African Qualifier in Botswana in September will determine the final place for the competition. Malawi, Mozambique, Namibia, Nigeria, Rwanda, Sierra Leone, Tanzania, and Uganda are all warmly welcomed by the hosts.

The ICC Under-19 Women's T20 World Cup will take place in South Africa in January of 2019.