Scott Boland's triumph at Melbourne is a victory of diversity 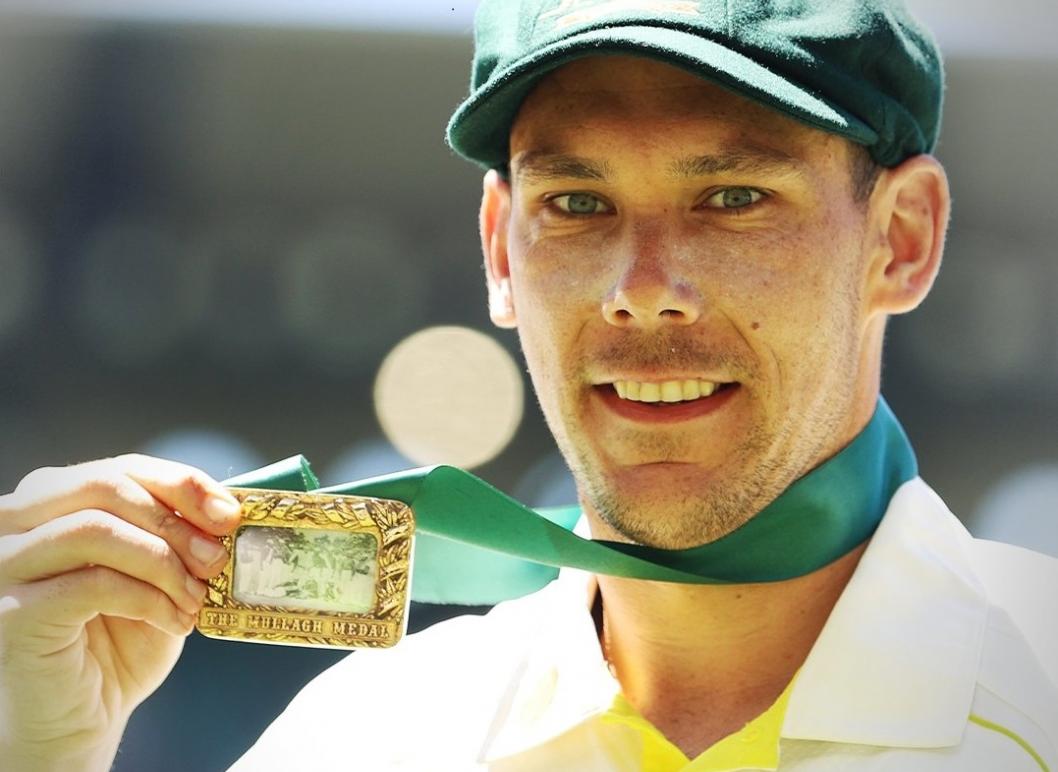 On the third morning of the Test match, in front of a boisterous home crowd at the Melbourne Cricket Ground, Scott Boland is just about to begin his fourth over. The raucous crowd is at its feet. There is a sense of certainty in their celebrations, as if they are certain of the local hero getting his fifth wicket of the innings.

Five wickets on a Test debut is no small feat, and Boland is just one away.

The ball  pitches on a length around middle stump. All Mark Wood can do is hit it straight back to Boland who, still in his bowling action, adjusts his motion to catch the ball at his waist.

The slip cordon is already in motion, sprinting joyously. In contrast, Boland simply tosses the ball and jogs towards his teammates in a very what's-the-big-deal way. He does not say the words 'I have grown up playing at MCG, I run the show here, no need to be surprised,' but who would have blamed him if he did?

He takes his sixth wicket soon. 'Build the man a statue,' quips a commentator.

The words were not wasted on Boland, for his feat is unlike any other cricketer's.

Situated at a ten-minute drive from MCG is a cricket museum documenting the first group of Australian athletes to tour England – the Aboriginal cricketers of 1868. You will find the sculpture of Johnny Mullagh, the best cricketer of the side, and arguably the first outstanding Australian cricketer. Over the course of the summer, Mullagh played 47 matches across six months and amassed 1,698 runs. Boland won the Johnny Mullagh medal for his heroics in Melbourne.

In 2018, Boland was a part of Aboriginal XI that toured England to commemorate the 150th anniversary of their first ever tour. Every player was given a name from the 1868 team. Dan Christian, the captain, represented Mullagh. Scott was Johnny Cuzens (Yellanach), and his brother Nick wore the name of Grongarrong (Mosquito).

'I met Ash Cuzens today and he did a nice welcome for us to his land and it was great to meet him and now have that connection,' said Boland about his interaction with the descendant of Johnny Cuzens, organised by Cricket Australia ahead of the tour.

The history of a modern nation is almost invariably written in blood. Despite the calls for diversity, the establishment, in practice, is known to prefer a homogenous subject, both culturally and ethnically. There have been constant efforts to weed out heterogeneity through various means. The dominant group controls institutions, employing them to establish the cultural hegemony.

The Aboriginals got their voting rights only in 1962, through the Commonwealth Electoral Act. They were not treated equally by the dominant majority. Even today, research shows that indigenous babies are likelier to be separated from their mothers than others in Australia. Boland's own grandfather, belonging to the Gulidjan tribe, was adopted.

Boland is only the second Australia man, after Jason Gillespie, to wear Baggy Green. Not many knew about Gillespie's identity when he debuted, but this is not the case with Boland. Cricket Australia (CA) has been at the forefront of highlighting Boland's indigenous roots on social media and beyond.

Boland only got to know of his inclusion only on Christmas Eve. Four days later, he led the victory march in front of over 40,000 people. His six-wicket haul made this match the shortest Australia ever hosted in seven decades.

'Thought it was going to be really tough, a big step up. Hoping to make a little bit of an impact. Like to thank the crowd for all the support, really appreciate it. There were about 17 of us who went away a few year to commemorate the 1868 tour, very proud to win this award,' stated Boland upon winning the Johnny Mullagh Medal.

Pat Cummins, his captain, listened to every word with rapt attention and a big, beaming smile. Cummins is an avid reader. He loves reading Feynman. Bill Gammage's The Biggest Estate on Earth: How Aborigines Made Australia was among his favourite reads from 2020. He would have understood the significance of Boland's achievement.

Cricket cannot resolve all societal ills, but it must address what happens within its jurisdiction. Cricket Australia's efforts set a great example for others to follow. The triumph of Boland was a triumph of diversity.