Sean Abbot out of ODIs against India; Short gets look-in 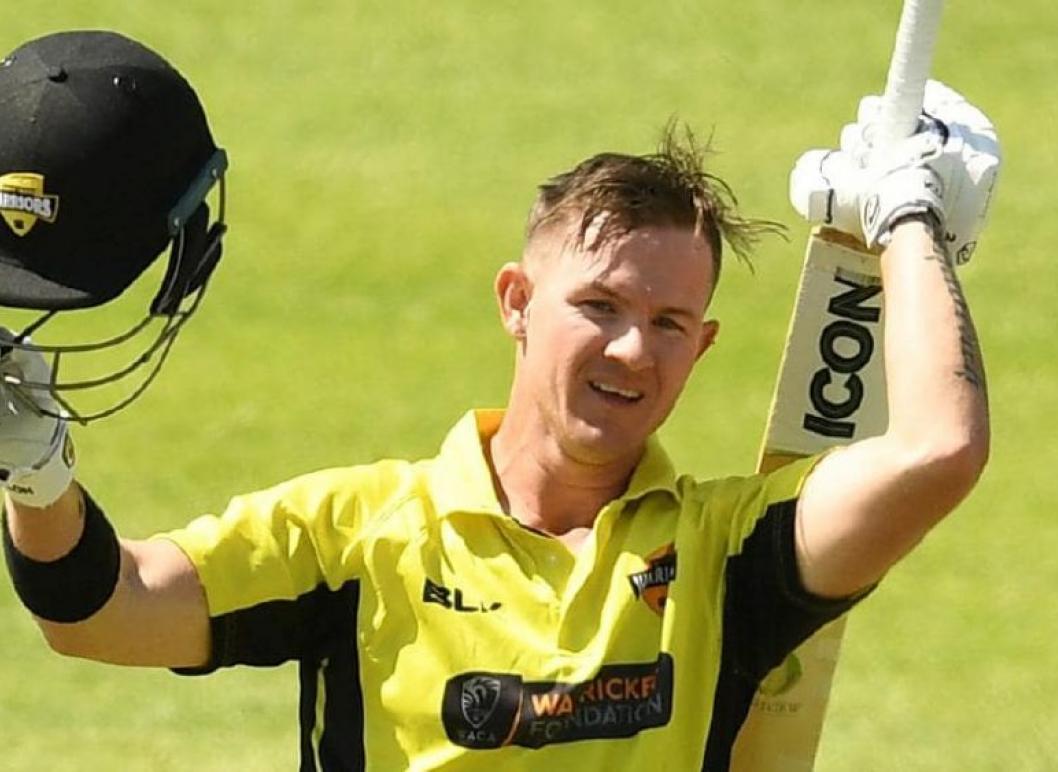 D’Arcy Short has been included in Australia’s ODI squad for their tour of India as a replacement for Sean Abbot, who suffered from a side strain while playing for Sydney Sixers in the Big Bash League. Abbot’s injury means that he will be sidelined for around four weeks. The series between Australia and India is in January, with Mumbai, Rajkot and Bengaluru hosting the three ODIs.

“It is extremely unfortunate for Sean who is very much a part of our white-ball squad plans leading into the ICC T20 World Cup and the World Cup,” National Selector Trevor Hohns said.

“D’Arcy offers the squad another spinning all-rounder option along with Ashton Agar, which along with the four world-class fast bowlers and Adam Zampa balances the squad out nicely. His proven record and ability to bat anywhere in the order will also be a great asset to the squad.”

Abbot was all set to play his first ODI in over five years after making his debut way back in 2014 against Pakistan. He fared well in the ongoing BBL, picking up 11 wickets in five games.

Short, on the other hand, made his ODI debut against England in 2018 and has played four games thus far. He, however, was unable to impress in the outings, scoring 83 runs with a high score of 47*. The batter has had a decent run in the BBL, scoring 60 and 51 against Melbourne Renegades and Sydney Sixers respectively.