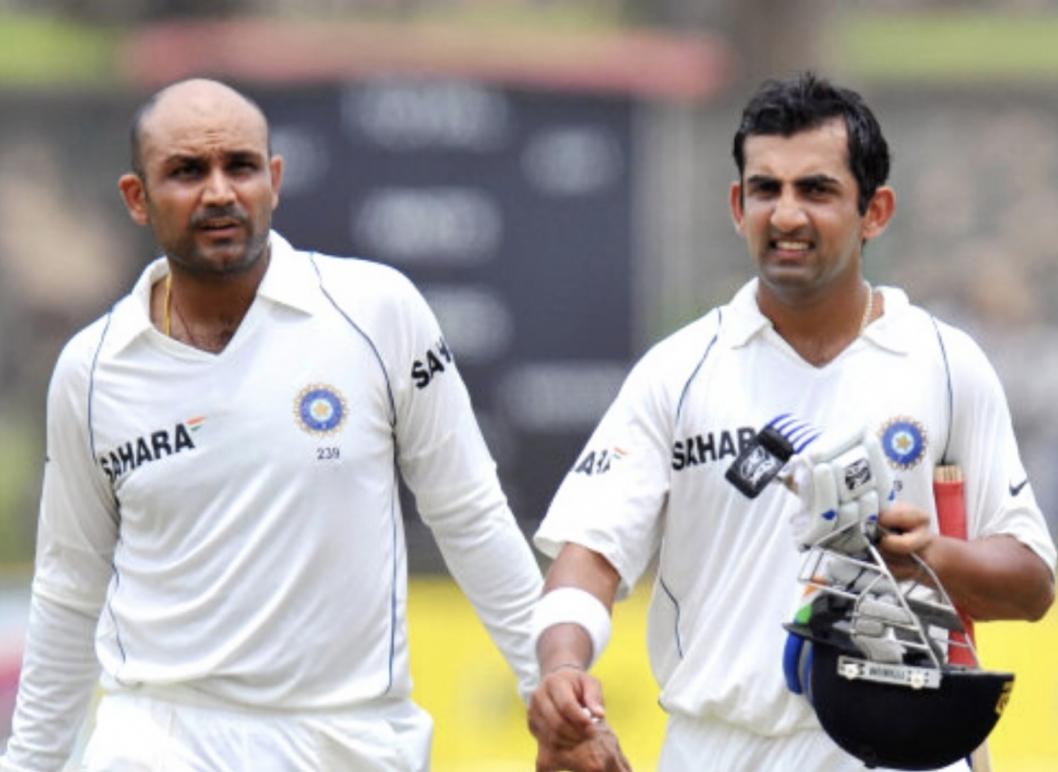 "I can't wait to return to the cricket field. This cricketing innings can be restarted perfectly with the help of Gujarat Giants, a professional team, and Adani Group as Team Principal. I personally have always advocated for playing brave cricket, and I'll keep doing it here as well. We are ecstatic and can't wait for the draught to select our team "Sehwag stated.

Fans will get a fantastic opportunity to see their favourite players in action during Season 2 of Legends League Cricket, which will be hosted in India and will be captained by Sehwag and Gambhir, respectively.

"Cricket is a team sport, and a captain is only as good as his squad, in my opinion. While I shall be the team's leader for the India Capitals, I will advocate for a vibrant group that is driven and willing to compete and succeed as a unit. I hope the best for Legends League Cricket and am anticipating the approaching action, "Gambir stated.

The Legends Cricket League will have a four-team franchise model in its upcoming season as opposed to the three-team format from the previous one, and it will feature 16 games. The league has also said that the 2019 campaign would honour India's 75th anniversary of independence.

LLC Beginning on September 16 with a spectacular match between India vs. the World as India Maharajas vs. World Giants in Eden Gardens, Kolkata, season two will get off. It will be followed by games at Jodhpur, Cuttack, New Delhi, and Lucknow. The locations for the Play-offs and Finals are still to be chosen.