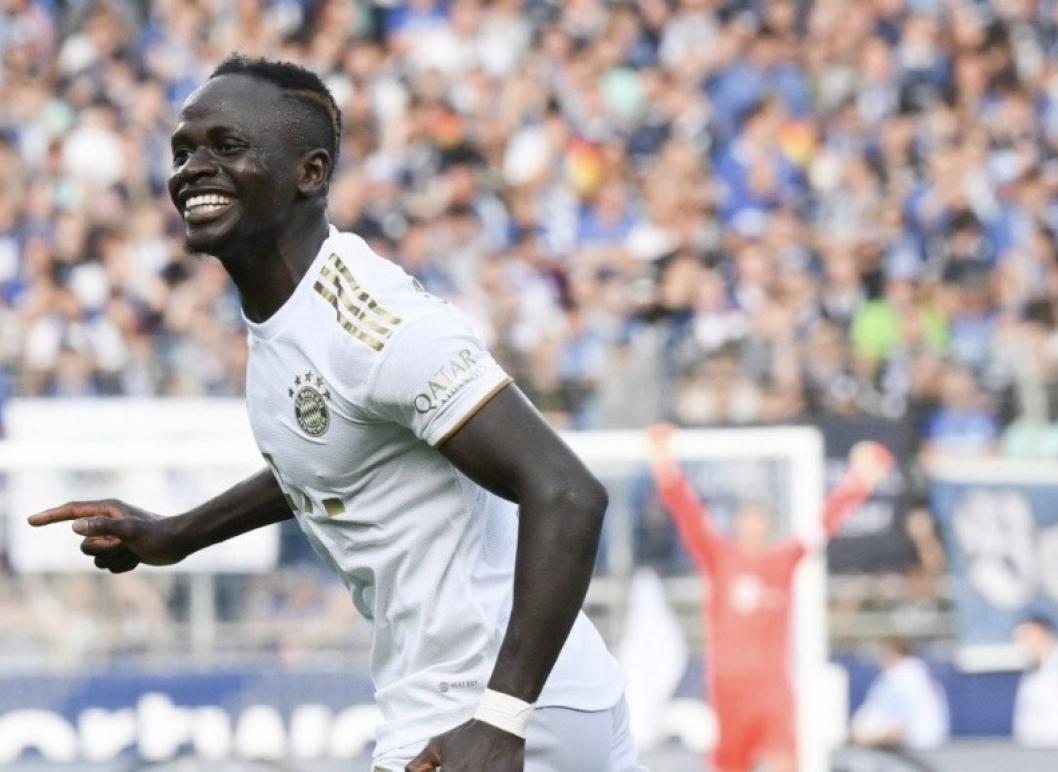 Mane sustained an injury in Bayern Munich's second-to-last game before the winter break, leading to widespread speculation and reports that he will be out for the entire tournament.

The forward was nevertheless added to the team in the hopes that he would recuperate in time to participate in some capacity in Qatar.

Although it has been established that he won't be able to participate in their opening World Cup games, that may very well be the case if they go past the group stages.

Abdoulaye Sow, a member of the Senegal federation board, said, "We will have to rely on playing the first games without Sadio and winning without Sadio since we have 25 players apart from Sadio.

"It's what happened to us, and nobody would have wanted it."

As a result, Mane will undoubtedly be sidelined for Senegal's opening and most challenging group stage match against the Netherlands and probably for the following match against Qatar as well.

It's likely they'll try to play Mane in that crucial match because, if everything goes according to plan, the team's final game against Ecuador may very well determine whether they advance to the round of 16 or not.

Mane is without a doubt their star player and their biggest threat moving forward, and while they do have other players in the squad who perform at a high level, they will be working to get him back in shape as soon as possible.