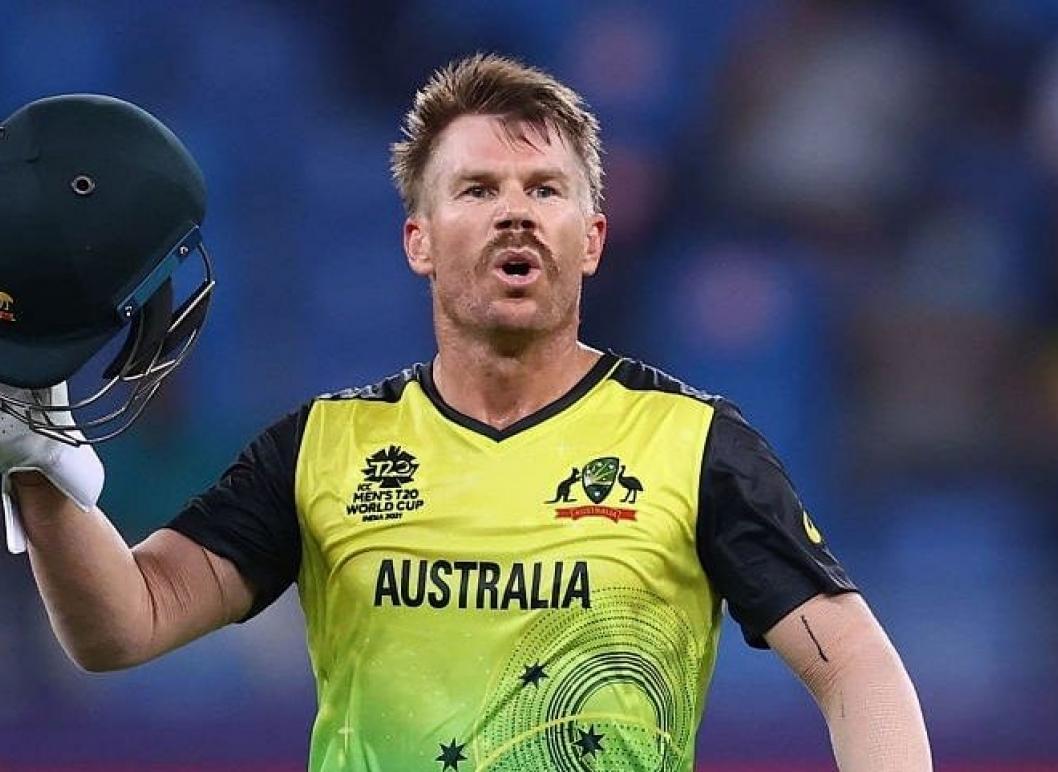 In January of the following year, it's possible that Australian cricket would lose a number of its best players to the lucrative UAE Twenty20 league. According to sources, 15 of these players have been offered "contracts for up to AUD700,000 per year to leave the Big Bash League (BBL)."

According to a Sydney Morning Herald article citing authoritative cricket sources, Cricket Australia (CA) not only faces the possibility of losing batting ace David Warner to the UAE T20 league, but also faces an unprecedented level of risk due to the scale of the attempted raid on Australian players.

According to the report, CA and the Australian Cricketers Association (ACA) may need to develop a strategy to convince the players that playing cricket in their country does not mean they are falling behind the rest of the globe.

The article continued by saying that Chris Lynn, whose contract with the Brisbane Heat was recently not renewed, is still planning to play in the UAE league even as he considers a deal with the Adelaide Strikers, even though doing so would make it "contractually difficult for Lynn to also play in the UAE."

According to the article, chief executive of the sport's governing body Nick Hockley and ACA director Todd Greenberg are receiving "countless calls" from players, and CA is also attempting to persuade Warner to participate in the BBL this summer.

According to the report, Greenberg has been attempting to persuade the players that they must participate in the BBL, "in some cases on inferior money to the market rates being offered elsewhere."

After some conversation, communication, and additional information, Greenberg stated, "I've been extremely encouraged by the maturity of the players in reaction. They're not just thinking about the short-term."

They genuinely care about the game; otherwise, they would act like mercenary and take what is put in front of them. But they're not; in fact, they're approaching this maturely and thoughtfully and attempting to contribute to the answer. The key to achieving this is building relationships and trust with your own players.

When you work closely with players, there are moments when you have to tell them what they need to hear rather than what they want to hear. We're not in the business of being sycophants; rather, there are times when you need to confront them, speak to them as adults, provide them with accurate facts, and then let them use that information to make judgments with a long-term perspective.

I am aware that CA must adhere to the wage cap rules for every player, including Dave Warner, Greenberg said. But it's obvious that they must make the best deal they can to keep him in the country. It requires striking a balance between trying to draw in your best players and maintaining some equity in the model and system so that everyone has the chance to participate and receives the appropriate compensation.

We must cooperate and increase the sport's revenue in order to remain competitive because this problem is persistent.