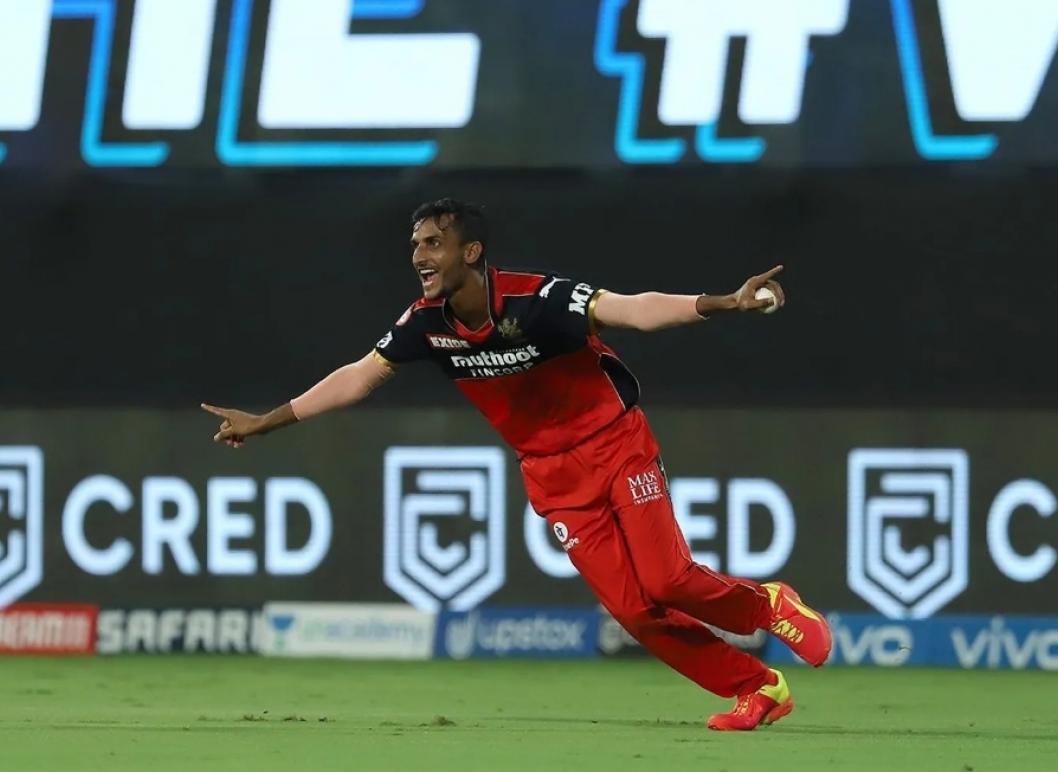 The BCCI announced on Tuesday that left-arm spinning all-rounder Shahbaz Ahmed has been added to the Indian lineup for the forthcoming three-match ODI series against Zimbabwe in lieu of the injured Washington Sundar.

Sundar's shoulder ailment has made him ineligible to play in the Zimbabwe series. His shoulder was hurt after he fell awkwardly on it while competing for Lancashire in the Royal London Cup in England.

The all-around player sustained an injury and did not return to the field or participate in the ensuing games.

Shahbaz received his first call-up in the meantime for his outstanding performances with the Royal Challengers Bangalore in the Indian Premier League (IPL). Ahmed is a left-handed batter and a left-arm orthodox spinner, making him an all-arounder by nature. He played in 16 matches during the IPL 2022 season, scoring 219 runs while also taking four wickets.

On the other side, Sundar has had a difficult year, adding this latest injury to the several setbacks he has already experienced. Due to a hamstring injury, the 22-year-old was unable to participate in the series against Sri Lanka and the West Indies in February. The Covid-19 infection had previously prevented him from going to South Africa for the ODI series.

In the three-match series, a revamped India will face Zimbabwe, with the visitors buoyed by the return of KL Rahul, who is expected to skipper the team.

The three one-day international matches (ODIs) will be held at Harare Sports Club from August 18 to August 22. The series will be part of the ICC Cricket World Cup Super League, which will decide which teams will automatically qualify for the World Cup in 2019.

India, captained by Rohit Sharma, is presently seventh in the standings with 79 points after 12 games, while Zimbabwe is 13th with only 35 points after 15 games.

India, which by virtue of being the hosts has already qualified for the World Cup, will aim to pass Zimbabwe, who is in desperate need of points to be in the running for the automatic qualifying slots.