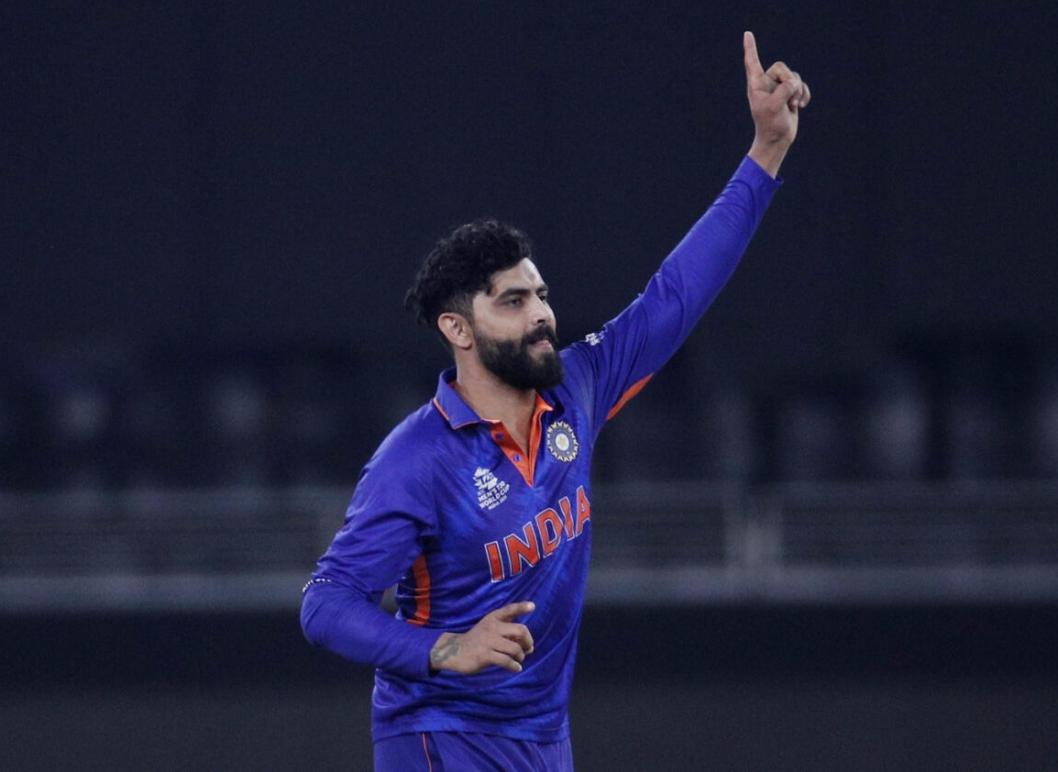 The forthcoming three-match ODI series in Bangladesh will feature left-arm spin all-rounder Shahbaz Ahmed in lieu of the injured Ravindra Jadeja, the BCCI confirmed on Wednesday.

The BCCI Medical Team will continue to monitor the 33-year-old Jadeja as he continues to heal from his knee injury. Due to a chronic knee ailment, India's premier all-rounder was forced to withdraw from the Asia Cup after the group stages and then missed the T20 World Cup.

Notably, the chief selector Chetan Sharma had stated that Jadeja's inclusion will depend on his level of fitness at the time the squads for the ODI and Test tours to Bangladesh were announced. He is currently ineligible for ODIs.

If an all-rounder will be available for the Test series that comes after the limited-overs games is yet to be determined.

Yash Dayal of the Uttar Pradesh and Gujarat Titans, who received his first call-up to the team after a successful season in the Indian Premier League, has been ruled out of the three-match series that starts on December 4 in Mirpur due to a lower back issue.

Fast bowler Kuldeep Sen has been selected by the All-India Senior Selection Committee to replace Dayal.

"Initial rosters for the three-match ODI series against New Zealand, which begins on November 25 in Auckland, included Kuldeep and Shahbaz. They will, however, now be a part of the team going to Bangladesh. The ODI team currently playing in New Zealand does not have any substitutes named "said the BCCI in a statement.

In the Indian ODI squad for the three-match series in New Zealand, Shahbaz, who made his international debut during the home ODIs against South Africa in September, is currently playing. In the current Vijay Hazare Trophy, the 27-year-old has been in outstanding form, taking 11 wickets in six matches at an economy rate of 4.87 over 51.2 overs. Additionally, he has two batted-for half-centuries at positions lower in the order.

Meanwhile, the selectors have also picked India A squad for two four-day matches against Bangladesh A, starting on Nov 29.