Shakib misses out as Bangladesh name squad for UAE tour 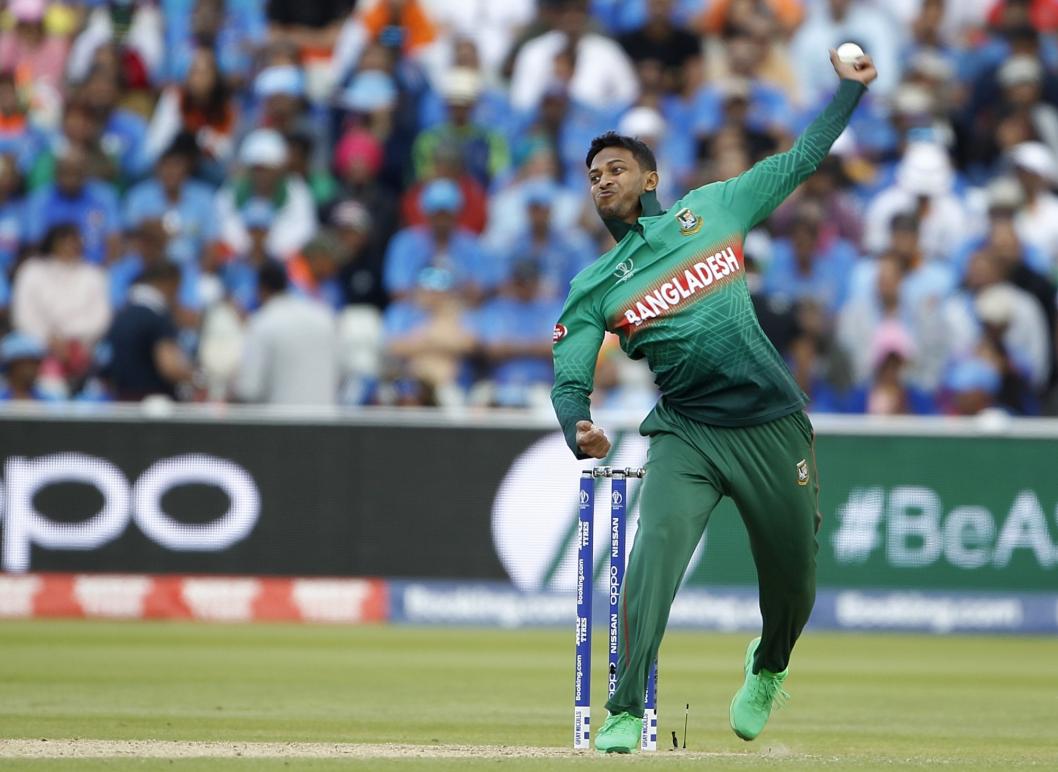 Shakib Al Hasan, Bangladesh's captain, won't be available for the UAE tour as they step up their preparations for the ICC Men's T20 World Cup in Australia in 2022.

Since Shakib is still playing in the Caribbean Premier League, he is not included in the 17-member team. Nurul Hasan, who is recovering from a finger injury, will captain the team in Shakib's absence.

The majority of the team's members were selected for the T20 World Cup in October. However, Bangladesh has selected three of the four backup players who have been designated for Australia in Shakib's place.

Leg-spinner Rishad Hossain gets a maiden senior call-up. Batter Soumya Sarkar also gets a recall, having last played a T20I in November 2021. Left-arm pacer Shoriful Islam has also been included in the 17-member squad.