Shami, Siraj were relentless with the lines and lengths, didn't give us easy scoring options: Tom Latham 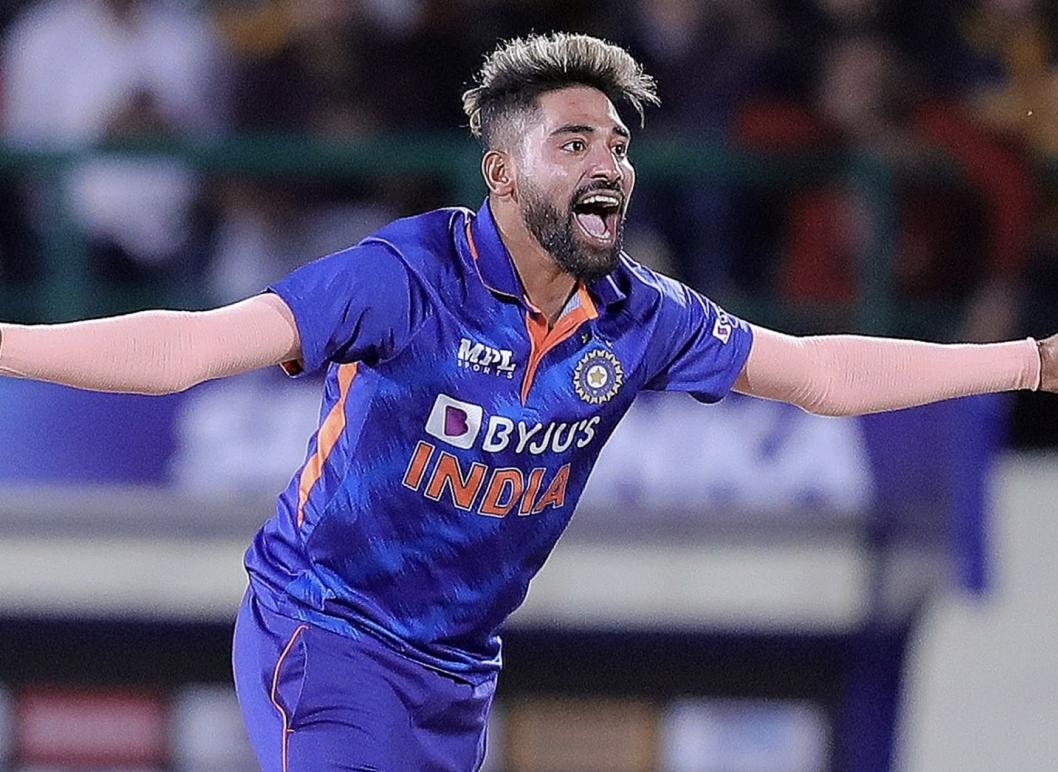 In a match that was nothing short of a rout, the Indian cricket team, led by Rohit Sharma, trounced New Zealand on Saturday in Raipur, registering a commanding eight-wicket victory. But it was the performance of India's fast bowlers that truly stole the show, as Mohammed Shami and Mohammed Siraj bowled with unswerving accuracy and precision, reducing New Zealand to a paltry 15/5 inside 11 overs.

Shami was the standout performer, claiming 3 wickets after conceding just 18 runs in six overs, including a maiden over. Siraj also impressed, scalping one wicket and maintaining an impressive economy of 1.70. New Zealand's captain, Tom Latham, had nothing but praise for the Indian bowlers in the post-match press conference, saying, "They obviously bowled fantastically well. And like you said they were pretty relentless with the lines and lengths they bowled and that didn't give us any easy scoring options."

Unfortunately for New Zealand, their defeat on Saturday not only resulted in a loss in the match, but also resulted in them losing their top ODI rankings tag, with England now holding the top spot. India, on the other hand, will look to continue their winning streak in the final ODI on Tuesday in Indore, with the opportunity to secure the No.1 spot in the ODI rankings with a 3-0 series sweep.