Shastri rubbishes rumors of rift between Rohit-Kohli; says difference in opinion is natural 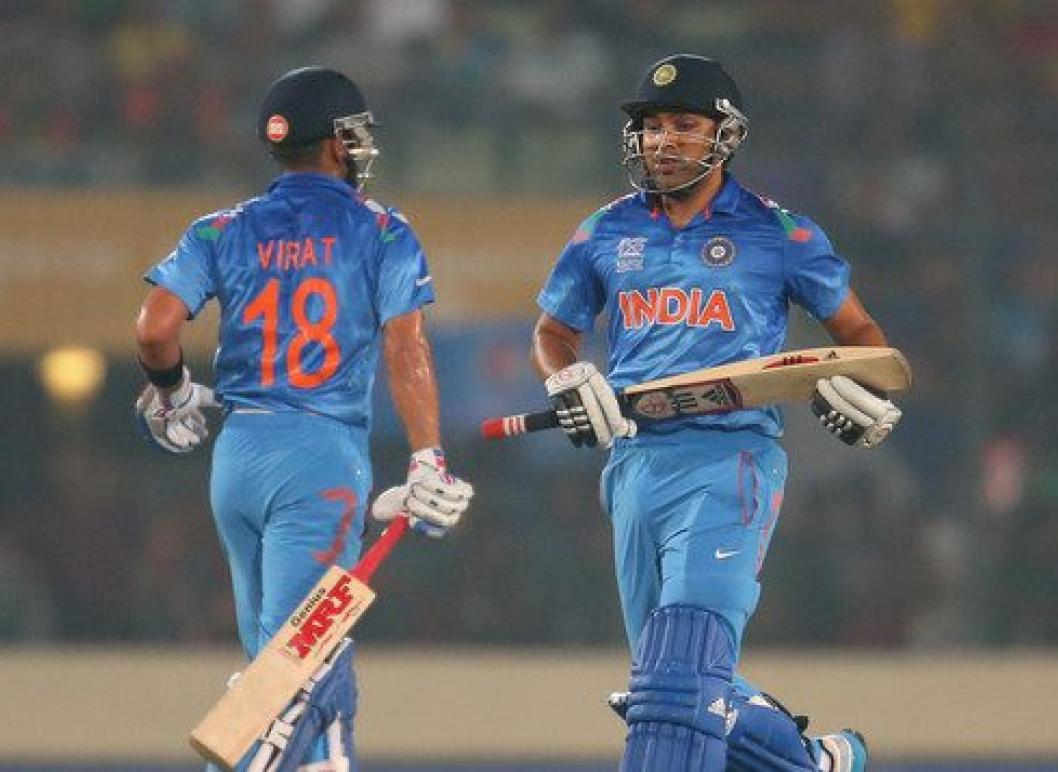 Indian head coach Ravi Shastri, whose tenure was extended after the World Cup, has rubbished rumours about an alleged rift between skipper Virat Kohli and India vice-captain Rohit Sharma. Adding that difference of opinions in a squad of 15 players was but natural, he stated that different views does not naturally mean a rift.

“Listen, I have been around the dressing room for the last five years. I have seen how the boys have played and how they have complemented the team and know their work ethics. I feel it is absolute nonsense. I have been there with them and I know the way they play. If that was the case why would Rohit get five hundreds in the World Cup? Why would Virat do what he is doing? How would they have partnerships together,” Shastri told Gulf News.

Shastri also stated that the atmosphere in the dressing room is positive, and every player, young or experienced, has the liberty to put his points across for the betterment of the team. “In a side when you have 15 players there will always be times when there will be opinions that will be different. That is what is needed. I don’t want everyone toeing the same line. You have got to have discussions and someone might then think of a fresh strategy which has to be encouraged. So you have to give the guys the opportunity to express themselves and then decide what is best,” he further added.

He also went to to highlight the importance of backing the core players in order to create a legacy.