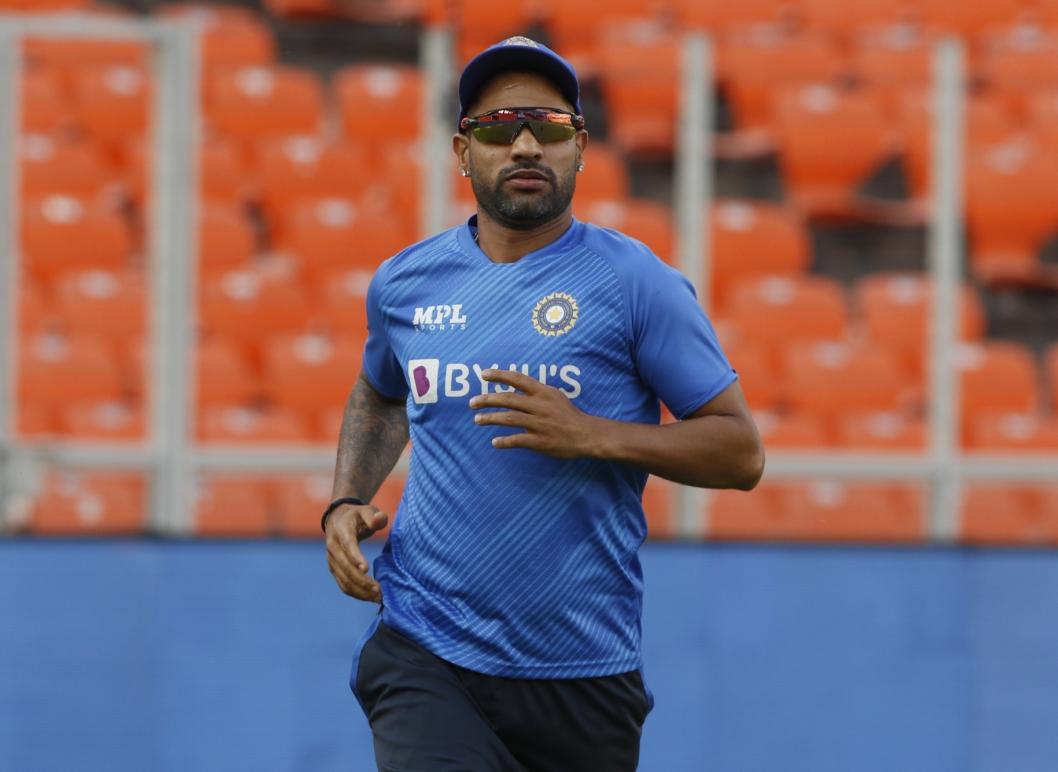 The BCCI announced on Wednesday that opener Shikhar Dhawan will captain India against West Indies in the next three-match ODI series to be played in Trinidad and start on July 22.

In a 16-member team that features some prominent absences, all-arounder Ravindra Jadeja has been chosen as Dhawan's replacement.

While other senior players were involved with the Test team in England, the 36-year-old Dhawan earlier led India in three One-Day Internationals on their tour of Sri Lanka. Similarly to that series, Shubman Gill will be included in India's ODI squad for the first time since the team's December 2020 tour of Australia along with Ruturaj Gaikwad.

Sanju Samson, who has played one ODI to yet in Sri Lanka, is also back after an absence of a year. Two wicketkeepers, Samson and Ishan Kishan, are on the team.

Along with Prasidh Krishna, Mohammed Siraj, and Shardul Thakur, left-arm bowler Arshdeep Singh has been kept in the full-strength team for the England ODIs later this month.

The opening ODI of India's West Indies tour will take place at Trinidad on July 22. The tour will then conclude with two T20Is in the United States on August 6 and 7, after which they will play five T20Is against the two-time world champions in Trinidad, St. Kitts, and Lauderhill (Florida).

"The All-India Senior Selection Committee has picked the squad for the three-match ODI series against the West Indies to be played at the Queen's Park Oval, Port of Spain, Trinidad," the BCCI said in a statement.