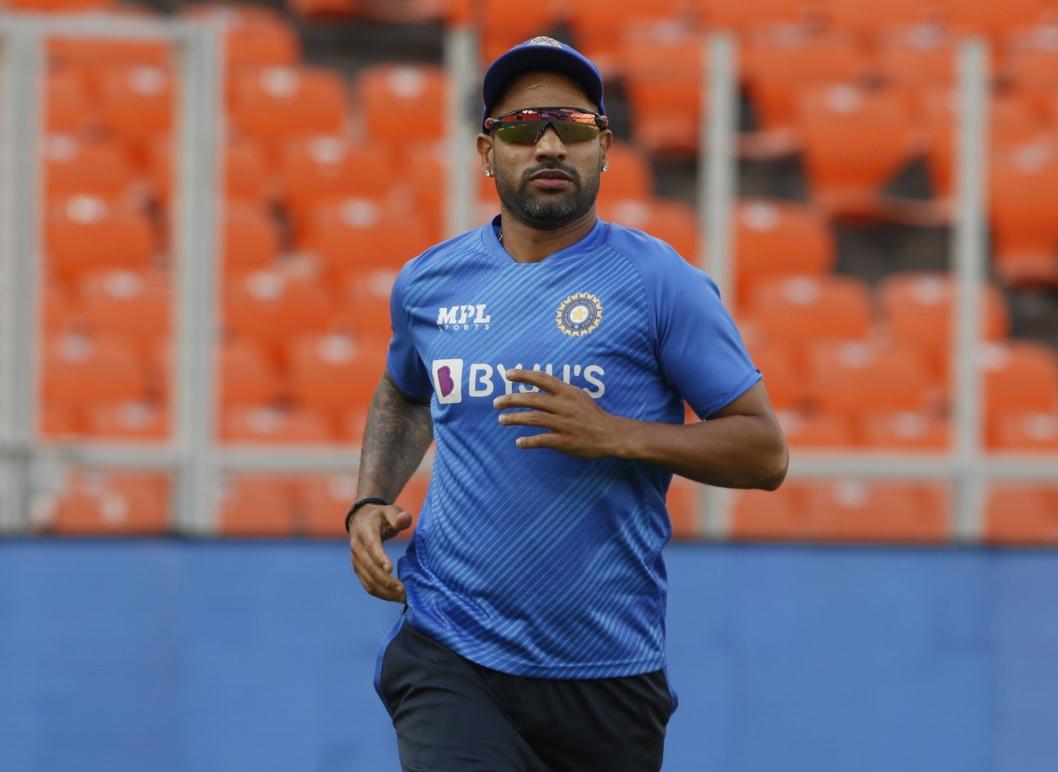 Sunil Gavaskar, a former India captain and respected commentator, says that opener Shikhar Dhawan is unlikely to make the national side for this year's ICC T20 World Cup.

The T20 World Cup 2022 is only a few months away, and the Indian selectors will undoubtedly be torn between who to pick and who to leave out.

Dhawan has recently been left out of the Indian T20I squad. His last participation in the limited-overs format was on the Sri Lanka trip last year, when he was given the captaincy.

Dhawan had a strong showing in the IPL 2022, but he was left out of the team for the South Africa series and the T20Is in England next month.

With only four months till the ICC's top event in Australia, Gavaskar believes it's game over for Dhawan in T20I cricket.

"No. I don't see his name anywhere. It would have appeared in this squad if it had to. Many players have gone to England, and he may have been one of them. I don't think he'll be in the mix (for the T20 World Cup) if he's not in this squad "On Star Sports, Gavaskar remarked.

Dhawan would have hoped to return to the national team after Rohit Sharma and K.L Rahul were ruled out of the series against South Africa. However, he was not given the opportunity since the selectors wanted to put young players to the test. Dhawan has hit over 450 runs in the last seven IPL editions but is yet to be selected for the England team.

Despite the selectors' recent preference for Ruturaj Gaikwad and Ishan Kishan, Gavaskar believes that Rohit Sharma and K.L Rahul, if fit, will be India's strongest alternatives at the top for the T20 World Cup.

"If K.L Rahul is fit, my opening combination would be Rohit Sharma and K.L Rahul," he remarked.

India will play five Twenty20 Internationals against England and two against Ireland in the coming weeks.