Shreyas Iyer ruled out of 3-match ODI series vs NZ 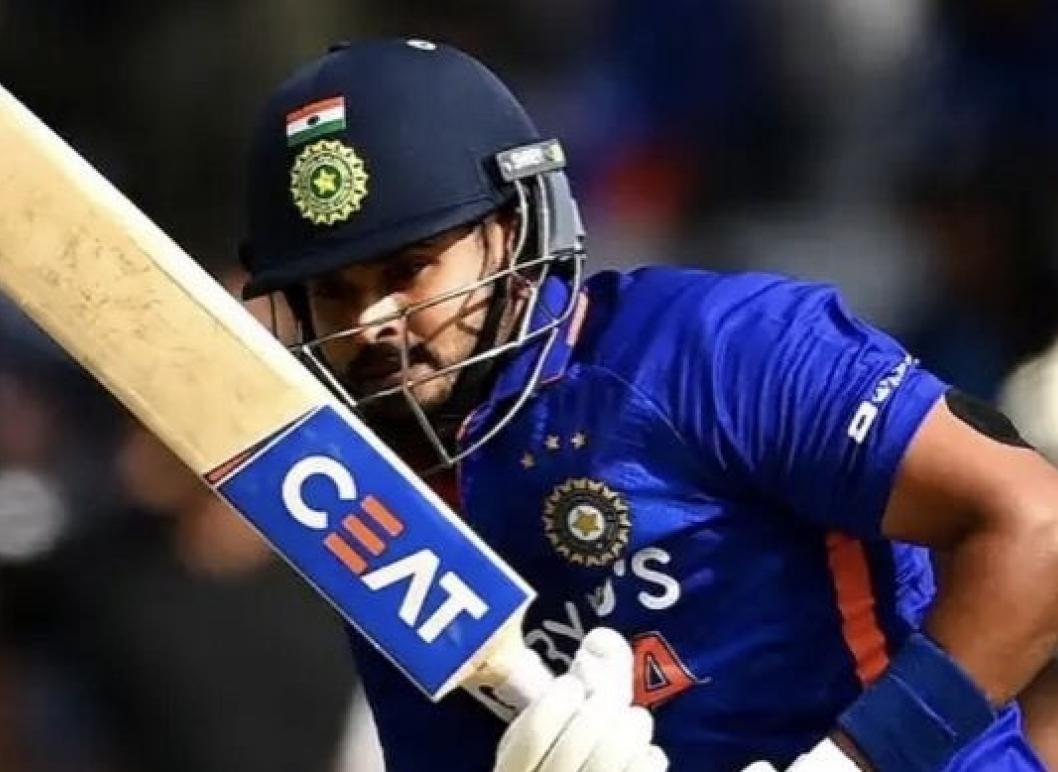 Team India batter Shreyas Iyer has been ruled out of the upcoming three-match ODI series against New Zealand due to a back injury.

"He will be heading to the National Cricket Academy (NCA) for further assessment and management," it said in a statement.

Rajat Patidar, who is yet to make his debut, has been named as Iyer's replacement in the ODI squad for the series.

Iyer played in all the matches in the recently-concluded series against Sri Lanka, scoring 28, 28 and 38 batting at No. 4. He is India's second-highest run-scorer in ODIs since 2022, after Shubman Gill, scoring 818 at an average of 51.12.
India play the first ODI against New Zealand in Hyderabad on January 18.