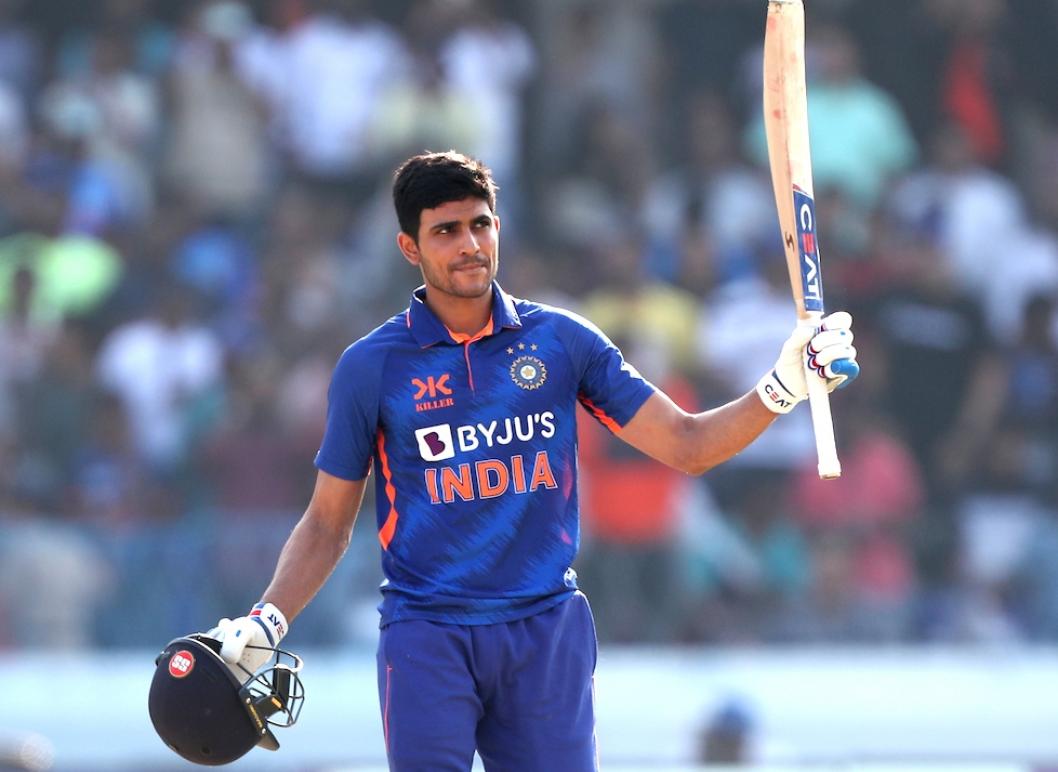 Former Pakistan Cricket Board (PCB) chairman Ramiz Raja praised India opener Shubman Gill for his ODI performances this year, saying he has the potential to succeed and even compared him to India captain Rohit Sharma.

"Shubman Gill resembles Rohit Sharma in appearance. He has extra time and appears to be in good shape. He has a lot of potential. Aggression will also emerge over time. He doesn't need to make any changes. He recently scored a double hundred "Raja stated this in a video on his YouTube channel.

In India's successful chase of 109 against New Zealand at Raipur, Gill was unbeaten on 40, while Rohit top-scored with an eye-catching 51. "India's batting was simple because they have an outstanding batter in Rohit Sharma. He is a fantastic player. He is a fantastic striker of hook-and-pull shots, so a 108-run chase is simple "Raja, a former Pakistan cricketer, added.

On Saturday, India's bowlers, led by Mohammed Shami, bowled out New Zealand for 108, laying the groundwork for another series victory for the hosts. Shami (3/18) and Mohammed Siraj exploited seam movement to reduce New Zealand's top and middle order to 15/5 at one point.

Despite some defiant knocks from Glenn Phillips, Michael Bracewell, and Mitchell Santner, their side was unable to overcome the pressure applied by Hardik Pandya, Shardul Thakur, Washington Sundar, and Kuldeep Yadav.

"India defeated New Zealand in their own backyard. They delivered an outstanding bowling performance. Their length bowling and seam position were excellent. Indian bowlers may not be fast, but their ability to bowl in one spot indicates that they delivered a complete performance "Raja remarked.

Raja also mentioned how India has continued to dominate at home, and he added that if Pakistan wants to improve their cricketing side, they must learn from their neighbours about how to be a formidable force at home.

"It's difficult to beat India in India. This is something that other subcontinent teams, including Pakistan, should take note of. It's because Pakistan has a lot of potential, but their home performance in terms of results or series wins isn't as consistent as Team India's. This is a significant achievement for India in this World Cup year."