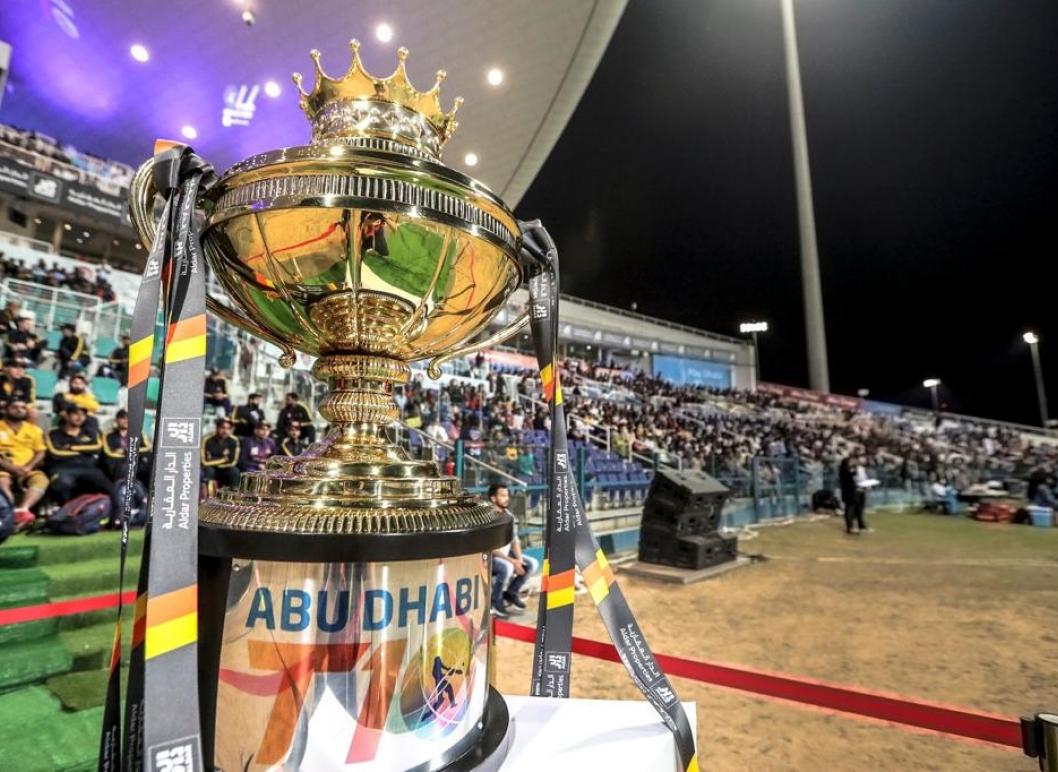 When the sixth instalment of the Abu Dhabi T10 gets underway at the Zayed Cricket Stadium here on Wednesday, stars like Dwayne Bravo, Alex Hales, Suresh Raina, David Miller, Wanindu Hasaranga, Kieron Pollard, and Eoin Morgan will light up the sky.

The final is set for December 4.

With the addition of two new franchises, the Abu Dhabi T10 will have eight franchises and 140 cricketers playing for the eight teams in the upcoming season, making it bigger and promising to be even better.

On Wednesday, the Kieron Pollard-captained New York Strikers will play host to the Shakib Al Hasan-captained Bangla Tigers in the first match. The crowd favourite Team Abu Dhabi will play the defending champion Deccan Gladiators in the second game of the day. Both teams are led by West Indian athletes Nicholas Pooran and Andre Russell.

In Qualifier 1, the top two teams from the league stages will face off; the winner goes to the championship game. The losing team from the first qualifier will then get a second chance when it plays the victor of the elimination game between the third and fourth-place teams that took place that day.

"We are overjoyed that the Season 6 Abu Dhabi T10 will be seen by so many people across five continents and on so many screens, and we can't wait to welcome more fans. The Abu Dhabi T10 has expanded significantly, and we assure all of our supporters and followers that this year will be even more exhilarating "In a press release on, Shaji Ul Mulk, Chairman of T10 Sports Management, was cited as saying in a release on Tuesday.

"The cricket family has really embraced the T10 format with full member boards joining the bandwagon. Including Abu Dabi, the tournaments in Sri Lanka and Zimbabwe, we are looking at approximately 5 competitions in all in 2023 as T10 looks to leave its imprint on the global stage," he added.