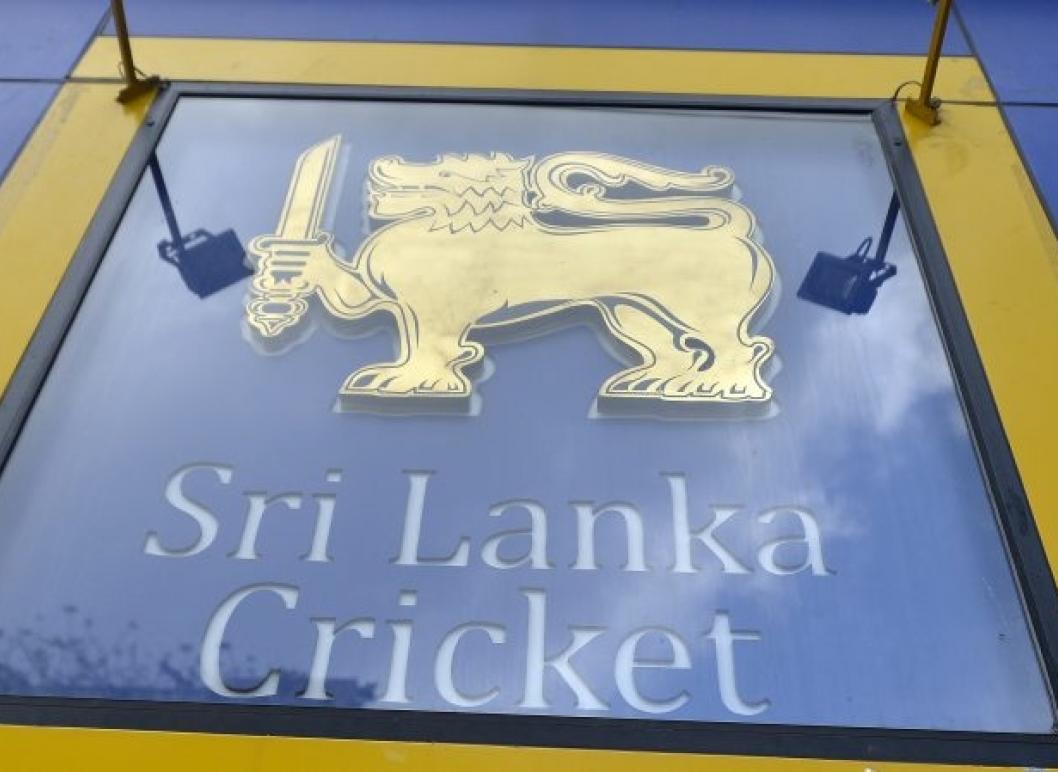 The General Manager of the ICC's Anti-Corruption Unit, Alex Marshall, has been called by Sri Lanka Cricket (SLC) to look into allegations of match-fixing relating the Test match against Pakistan that were made before Sri Lanka's parliament.

Nalin Bandara, a member of parliament, made the assertion in reference to the first Test of Pakistan's tour of Sri Lanka in July, when the visitors overcame a 342 total in the fourth innings to take a 1-0 series lead.

"In the most recent Pakistan series, despite scoring 400 or so runs (Sri Lanka had set a goal of 342, which, if attained, would be a ground record), our team lost in the final innings. Each participant has received money from the person who rolls the pitch. The board has evolved into a casino, "ESPNcricinfo cited Bandara as stating.

He made the accusation at the end of a speech that had primarily discussed the supposed poor player management at SLC, but he provided no proof to back it up.

Bandara also discussed his continuing conflict with SLC president Shammi Silva during his remarks. His speech is shielded from libel and defamation lawsuits because it is protected by parliamentary privilege.

Bandara was not particularly mentioned in an SLC statement, but it was stated that his remarks have severely damaged Sri Lanka Cricket and its stakeholders' reputations.

"Sri Lanka Cricket, as a full member of the ICC and mandated to uphold the integrity of the game at both the national and international level, believes that it is the correct course to take in light of the recent allegations made by the aforementioned parliamentarian, which have caused immense reputational damage to Sri Lanka Cricket and its stakeholders," read the statement from the SLC.