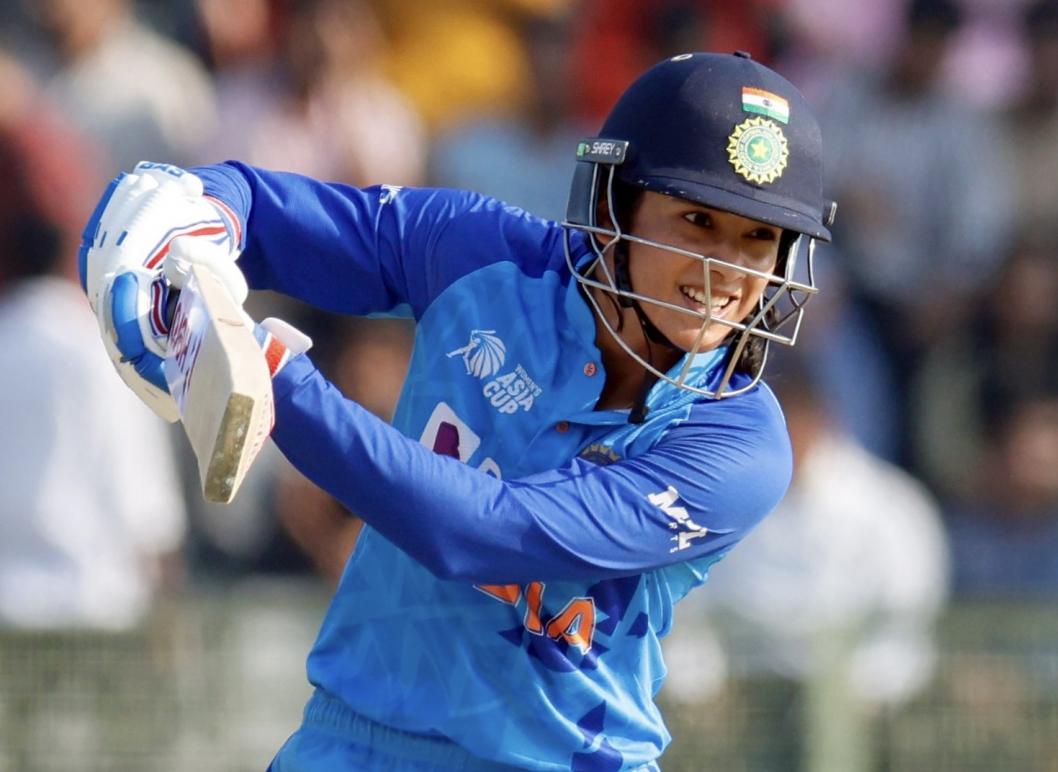 Smriti Mandhana, India's vice-captain who is also up for ICC Women's T20I Cricketer of the Year and ICC Women's Cricketer of the Year, had an outstanding 2022 with the bat, scoring 594 runs at an average of 33 and a strike rate of 133.48. She scored five half-centuries in 21 innings this year, including one against Sri Lanka in the Women's Asia Cup final in Bangladesh in October.

Smriti made an unbeaten 51 off 25 balls in a run-chase of 66, accounting for more than 70% of the team's runs. She also scored two half-centuries in the Commonwealth Games in Birmingham, helping India to victories over Pakistan and England. She finished the season as the fourth-highest run-scorer in the women's T20.

Deepti's 29 wickets in 2022 were the joint-third most by any bowler in women's T20Is. Deepti averaged 18.55 with the ball and bowled at an economy rate of just over six, while scoring 370 runs with the bat.

She averaged 37 runs at a strike rate of 136.02, which was significantly higher than her career strike rate of 106.39 in T20Is. Her 13 wickets in the Women's Asia Cup in Bangladesh earned her the title of Tournament Player. In the final against Sri Lanka, she set the tone with a 4-0-7-0 spell after taking the new ball.

Richa was an outstanding performer for India in T20Is in 2022. She scored 259 runs in 18 matches, smashing 13 sixes and displaying incredible flair in the lower middle-order. Her best performance came in a home series against Australia at Brabourne Stadium, where she smashed an unbeaten 40 in just 19 balls, but it was in vain.

Renuka, one of the ICC Women's Emerging Cricketer of the Year nominees for 2022, took 22 wickets at an average of 23.95 and an economy rate of 6.50. She was a thorn in Australia's side in the seven T20Is she played this year, taking eight wickets.