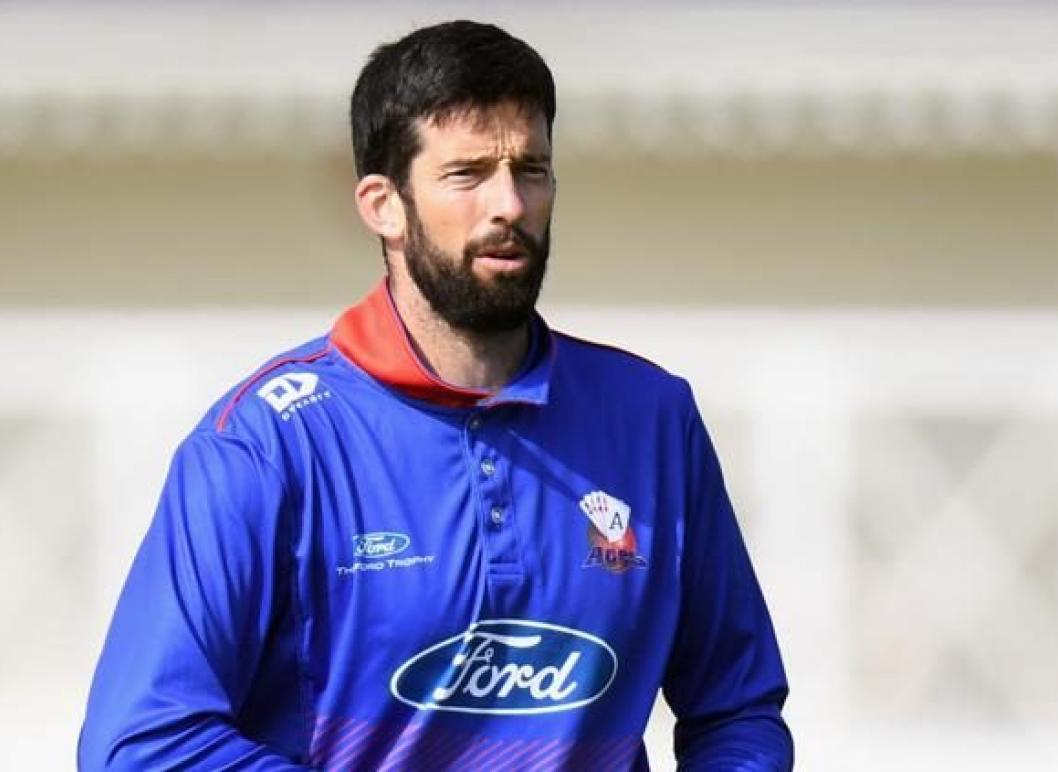 Will Somerville has been called up as the replacement for Trent Boult for the third and final Test against Australia. New Zealand who has already lost the 3-match series 2-0 are eager to utilize the spinning condition at SCG.

Trent Boult fractured his right hand while facing a Mitchell Starc delivery in their 247-run defeat in Melbourne. He was not allowed to bat in the second innings. Now reportedly he will return home for treatment and as a result, Will Somerville has been recruited to the team. Adding a spinner to the team in place of a seam option might be a bit surprising. But the coach Gary Stead clearly said that New Zealand wants to use the spin-friendly SCG pitch for their benefit. After the inclusion of Somerville, the squad has three spinners now with the other two being Mitchell Santner and Todd Astle.

“It’s no secret the SCG pitch is one of the more spin-friendly in Australia. Will offers something different to our two other spinners in the squad with his right arm off-spin and height. The fact he’s played a lot of cricket in Sydney during his career for New South Wales will also be helpful as we prepare for this final Test.”

Somerville first represented New Zealand at the age of 34 and picked up seven wickets against Pakistan last year. He was part of two more games and the appearance was in August this year against Sri Lanka in a series-levelling win. The series has been already decided in favour of Australia and the final Test starting from January 3 might see the Kiwis aiming for revenge.