Sometimes it is embarrassing to play a role of anchor in T20: Mohammad Rizwan 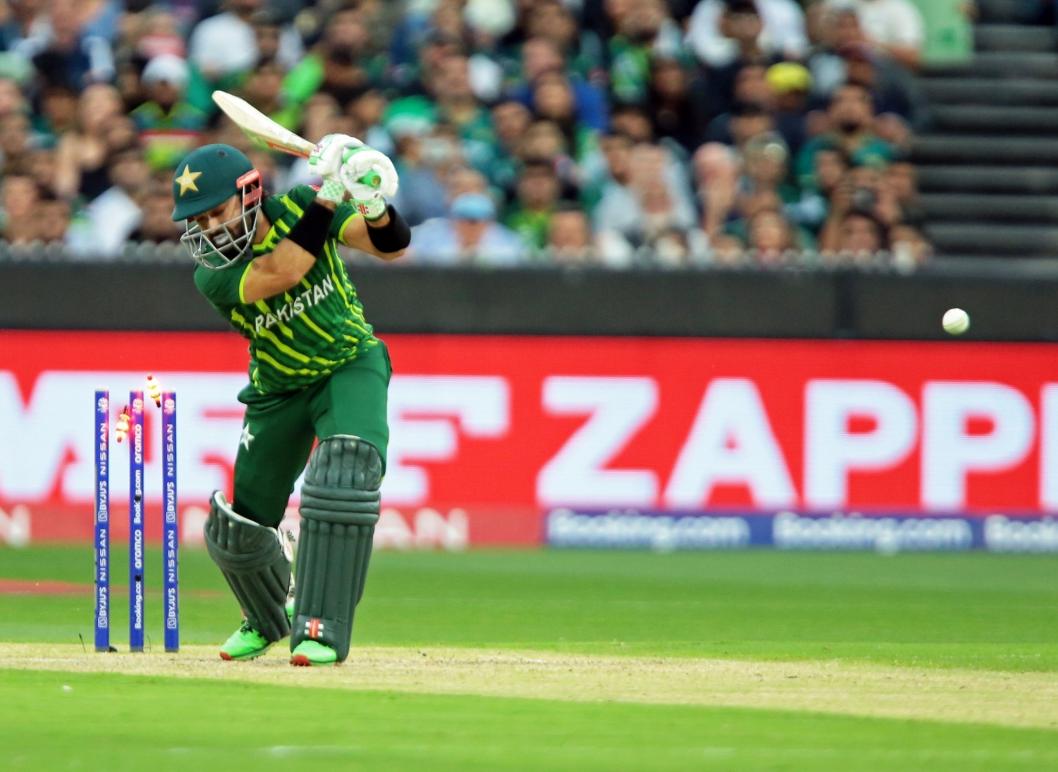 Pakistan's wicketkeeper-batter Mohammad Rizwan has admitted that sometimes it gets embarrassing for him to play the role of anchor in the shortest format.

Rizwan, who is playing for Comilla Victorians in the ongoing Bangladesh Premier League, feels that whenever he gets picked for a franchise-based T20 tournament, he is asked to play the anchor role like he does for Pakistan in international cricket.

"It is very difficult to play the role of anchor in the shortest format and sometimes it looks very embarrassing. What my experience says and what I know is that whenever someone hires me, they demand me to play the anchor role like the way I do in Pakistan," Cricbuzz quoted Rizwan as saying.

"I always assess the condition, assess the opponent and do these kinds of things (anchoring the innings) and sometimes it is embarrassing because in T20 everyone knows we love sixes and they want me to score 60-70 runs from 35-45 balls, but for me to win the match."

The world number two T20I batter added that unlike other leading batters he accelerates the run rate at the later part of the innings as he believed that assessing the time is important in the T20 format.

"You can look at the scoreboard and see what the team demands from you. My cricket idol is AB De Villiers and I look at him very closely and his performances in Test cricket and T20 as well and that's why I also try to play according to the demand of the team.

"In T20 cricket, sometimes you can go with a slow strike rate because sometimes in T20 you are in a position where the opposition are looking to take wickets. You can go slow, when you've lost a couple of wickets, but when the team needs you to hit the long ball, you can go with the momentum. For me, assessing the time is important and thankfully, most of the time, I am successful," he said.