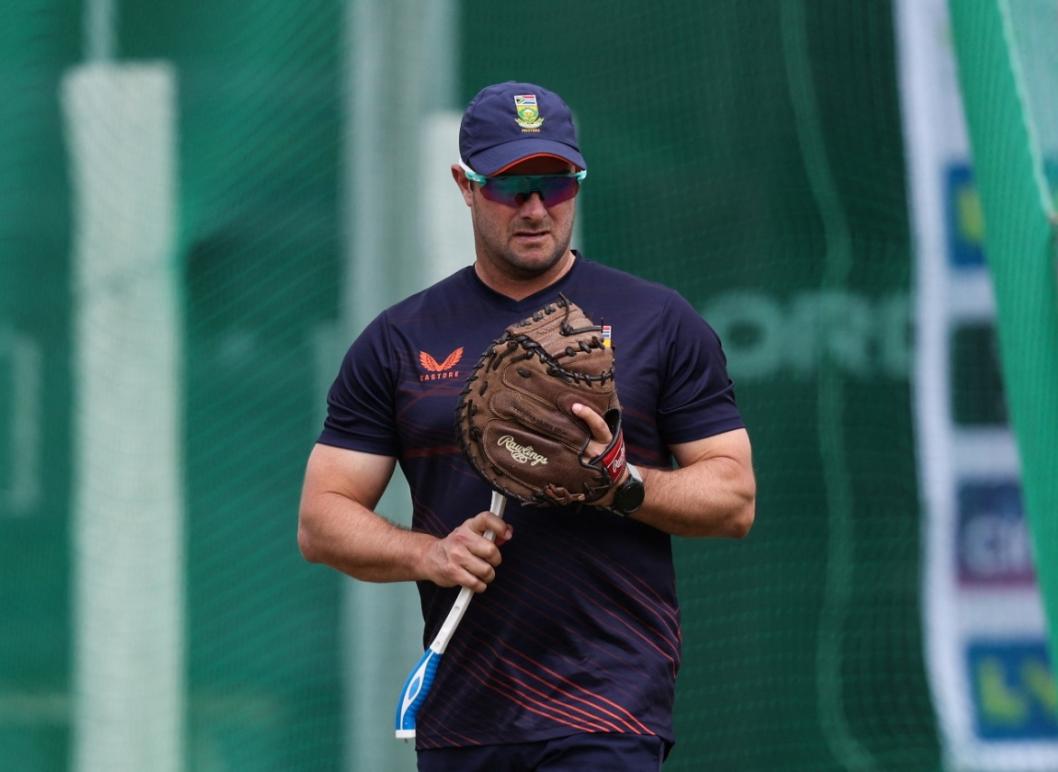 England's new offensive style of cricket has been given the label "Bazball," but South Africa's cricket team coach Mark Boucher is not impressed. He claims that while his squad also enjoys playing "aggressive cricket," that is not the only thing needed on the field.

Since Brendon "Baz" McCullum took over as England's Test coach, the name "Bazball" has come to refer to their aggressive style of cricket, which some have criticised as being irresponsible. However, England has had great success playing exciting cricket, winning all three Test matches against New Zealand, and most recently beating India in the rescheduled fifth Test.

The three-match series, which kicks off at Lord's on August 17, will include South Africa under Dean Elgar, who is presently ranked first in the ICC World Test Championship (WTC).

"I am aware that this style has a name over there (Bazball). Ours doesn't have a name yet. We think we've been playing excellent cricket lately, and we've recently had some close series where we've prevailed. Despite our desire to play aggressive cricket, you must be clever "In the Daily Mail, Boucher was quoted as stating.

The South Africans have not taken well to the term "Bazball," with skipper Elgar recently expressing his displeasure with England's aggressive cricketing style. "It's amazing to see how New England dresses. Elgar recently stated, "There was often parity between England and New Zealand (during the Test series), and had New Zealand taken their opportunities, and their catches, then things could have been very different. However, I don't see that there is longevity in brave cricket because I see things evening out over time in Test cricket. England would have lost and looked foolish."

The head coach of the South African cricket team, Mark Boucher, has stated that "stopping their momentum" and "maybe changing it" are the keys to upsetting England in their own backyard.

Three Test matches will be played between South Africa and England, with the first one beginning on August 17 at Lord's. The momentum is with the hosts as they have won four straight Test matches, including the three contests against New Zealand and the postponed fifth Test against India, which the Ben Stokes-led team won by seven wickets after chasing down a record total.