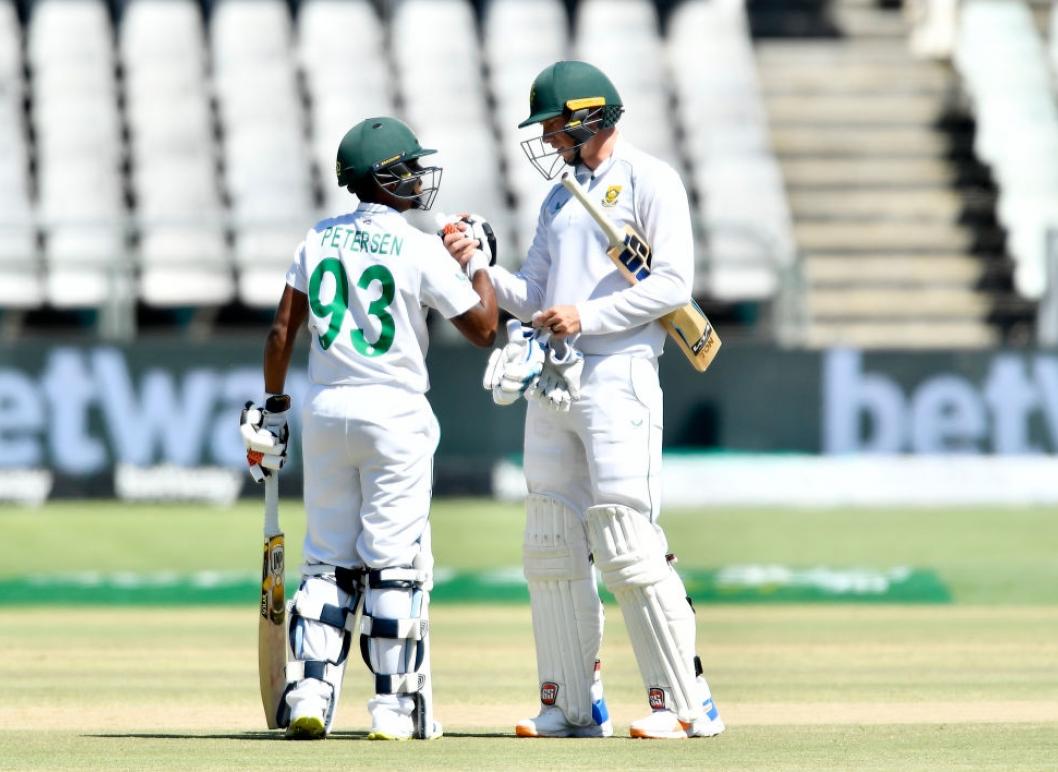 South Africa beat India by seven wickets at Johannesburg to win the three-match series 2-1. Keegan Petersen, the star of the chase, weathered the storm with 82, while Rassie van der Dussen (41*) and Temba Bavuma (32*) ensured there was no collapse after Petersen fell.

Day 4 started with South Africa still needing 111 runs for a win. Mohammed Shami and Jasprit Bumrah beat the bat several time in their first spells, but failed to find the edge. When Petersen eventually nicked one, off Bumrah, Cheteshwar Pujara dropped the catch at slip. However, Petersen was already on 62 at that point, having completed his third fifty of the series and looked good.

Petersen looked set to take South Africa to victory with his maiden Test hundred when he tried to play a relatively harmless delivery from Shardul Thakur with an open face of the bat and chopped on to the stumps. South Africa needed 57 at that stage.

The Indian fielders referred a leg-before appeal against van der Dussen just before lunch, but he survived. Similarly, Petersen survived a caught-behind appeal, where the noise seemed to have been caused by his bat hitting the ground. Bavuma eventually brought the winning runs with a slog-sweep to the square-leg boundary.