South Africa versus India to be played behind closed doors 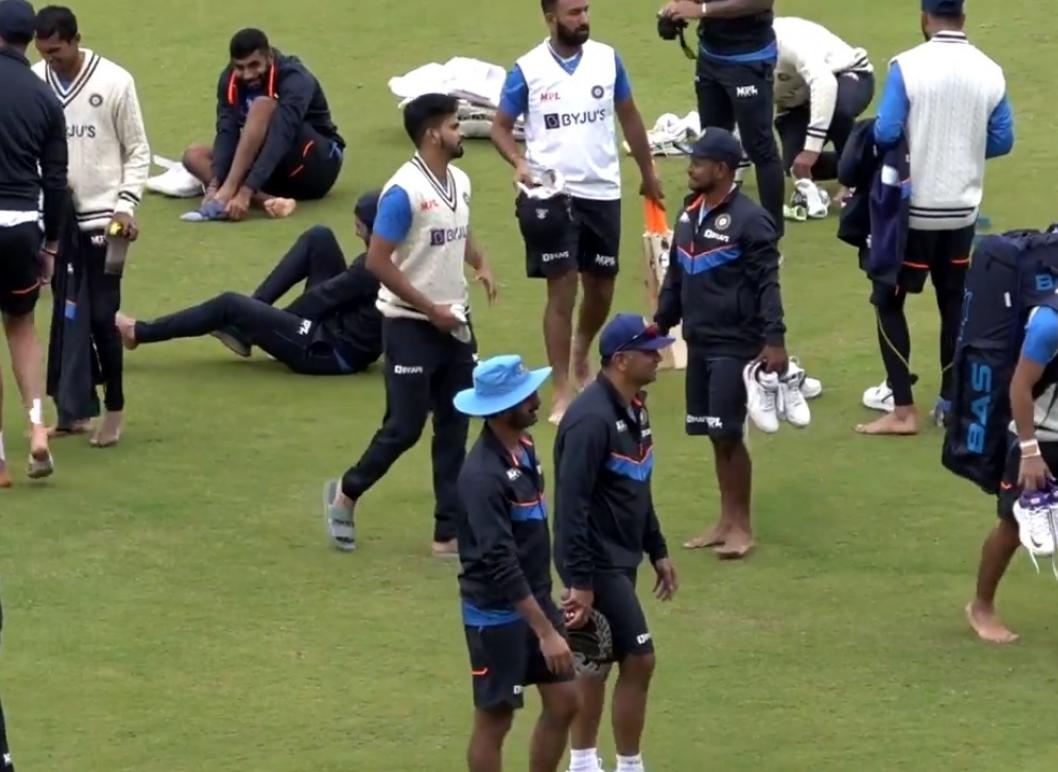 South Africa's upcoming home series against India will be played in front of empty stands because of the new Covid-19 scares. The CSA and the BCCI made the decision ‘to avoid any breaches that could compromise the tour from a Covid-risk perspective and to also maintain a hazard-free bubble environment’.

‘We acknowledge the interest expressed by the fans and other stakeholders on being able to return to stadiums and want to assure all cricket fans that this decision was not taken lightly, but was instead taken in the best interest of the game and in the interest of the health and safety of all patrons,’ Pholetsi Moseki, CSA Acting CEO said in a statement.

The matches will be broadcast live on SuperSport and SABC 📺

However, the CSA assured there will be arrangements similar akin to fan parks, to be filled at half their regular capacity, for the fans: ‘As part of ongoing efforts to increase the reach of cricket, CSA is exploring other alternative public viewing activations which will ensure that a limited number of fans are able to enjoy the summer cricket atmosphere with other fans via activation sites, while still observing the strictest safety measures and exercising duty of care. CSA will announce the available alternative public viewing activations as soon as the relevant approvals have been secured.’