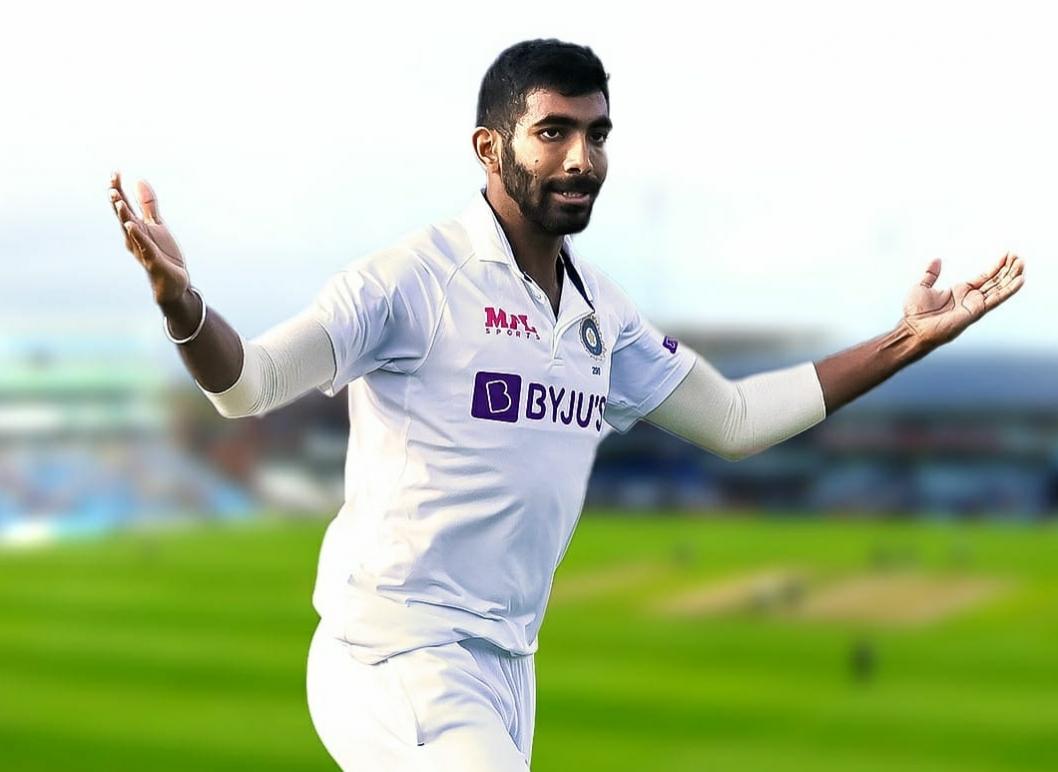 It has been an action-packed Test match in Centurion so far. Despite an entire day being washed out due to heavy rain, the match has progressed at rapid pace. Barring the opening day, the bowlers have enjoyed bowling on a slightly uneven surface as 34 wickets have fallen within in three days. Of them, 31 fell in the last two days.

Going into the final day, the match is poised nicely. India need six wickets to win, and South Africa, a less likely 211 runs. For them, Dean Elgar (52*), showed resistance towards the end of Day 4, holds the key, as do Temba Bavuma and Quinton de Kock.

However, India need to keep one eye on the weather, as rain can come to South Africa's aid. The forecast is not promising. There are chances of thunderstorms during the second half of the day, and it can be frustrating for India, who believe they are in with a firm chance of winning the Test and taking a 1-0 lead.

According to Accuweather, there is 65% chance of precipitation during the afternoon on Day 5 of the Test with two hours of rain predicted. Furthermore, there is 39% chance of a thunderstorm, something South Africa will not mind.

Hence, ideally, the Indian bowlers will look to get the job done within the first two sessions.