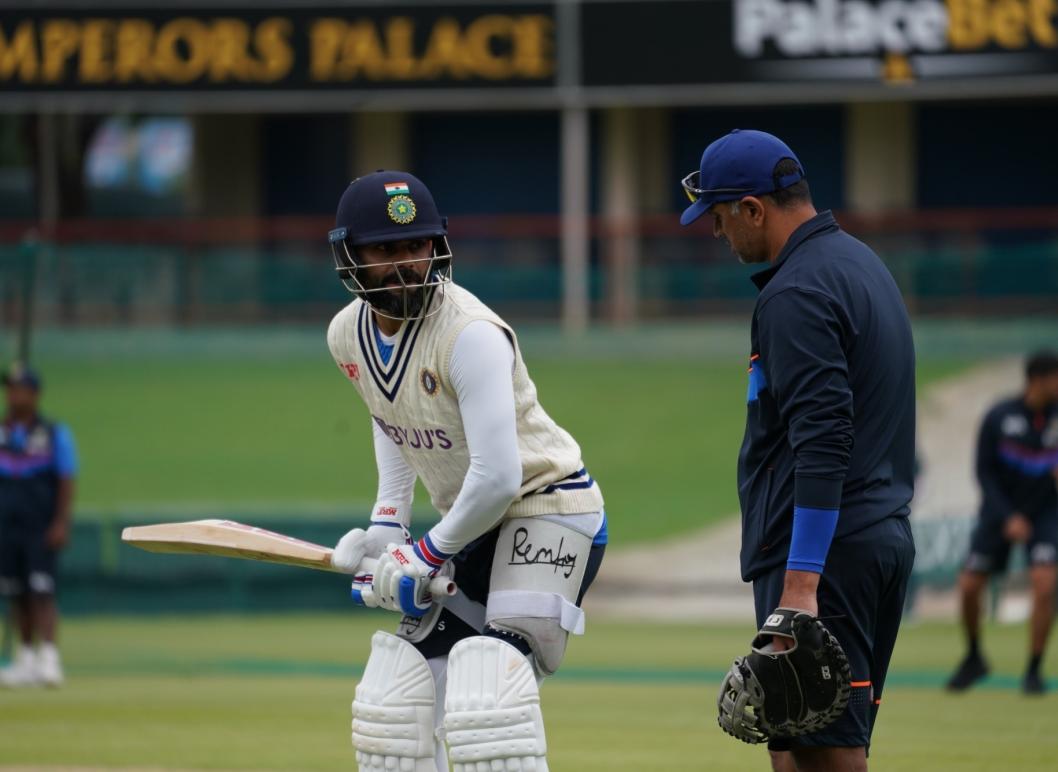 In Test cricket, the Bullring or the Wanderers in Johannesburg is India's home away from home. Despite not winning a Test series in South Africa, Indian are yet to lose a match here. They have won two and drawn three Tests, and looking at the state of the rattled hosts, both on and off the field, it seems highly unlikely that they would breach the Indian 'fortress' in the second Test, which starts on Monday, 3 January.

The South Africans have been hit with the sudden retirement of Quinton de Kock after the first Test match. Kyle Verreynne should make a worthy replacement, but South Africa will miss de Kock's experience in the middle-order as a batting. However, Marco Jansen impressed with on debut in Centurion, with both ball and bat, and the management may push him up the order, leaving out Wiaan Mulder for Duanne Olivier.

At the Wanderers, the fast bowlers are likely to get purchase from the surface – though perhaps not as much as the 2017/18 Test match.

India are unlikely to change their XI, unless it is a forced one. Having said that, the middle order has not delivered in a long time, and it is time they stepped up. Their bowlers, on the other hand, will want carry on from where they had left in Centurion. They have proved their superiority at the opposition's backyard, and would not want to relinquish that.

Overall, going into this second Test on the back of a dominating 113-run victory at Centurion, India seem to be ideally placed to win their first series in South Africa. However, things can change drastically in cricket...

- Once again the pitch is likely to assist the pace bowlers. Hence, pick as many pacers in your fantasy XI as possible.

- Virat Kohli seemed to be getting into his grooves at Centurion and you can back the Indian captain to have a change of fortune in his first Test match in 2022.

- There won't be much assistance from the surface for the likes of Keshav Maharaj and R Ashwin. Though you can still go for Ashwin in the all-rounder's category.