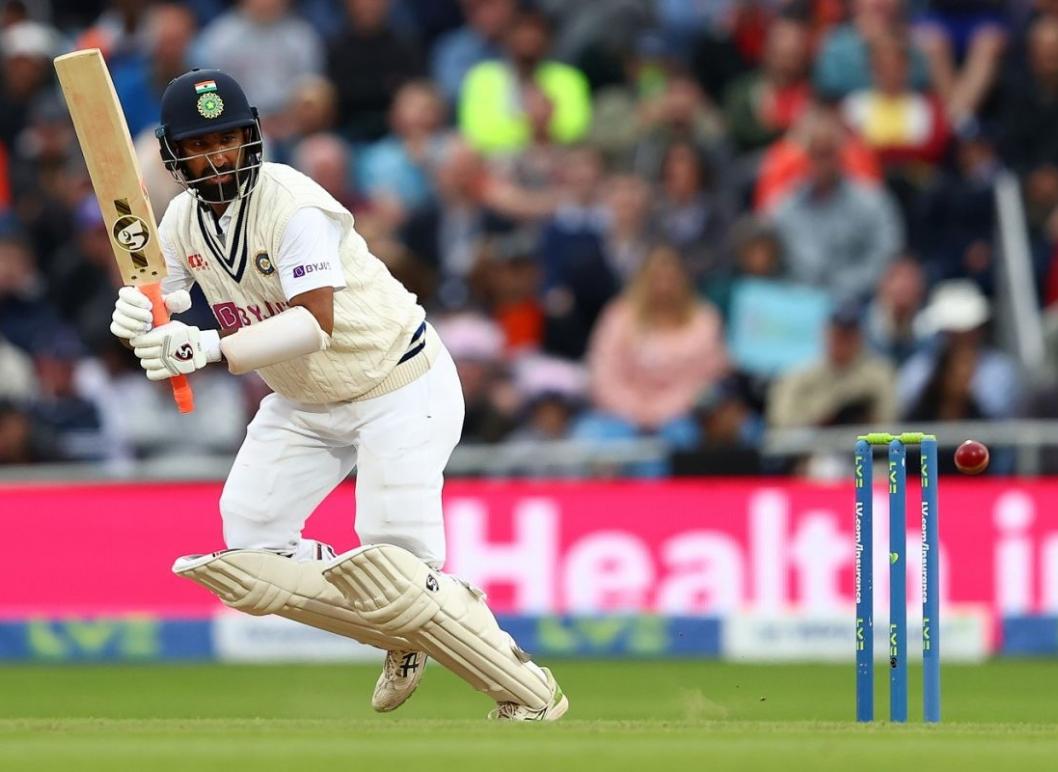 The Johannesburg Test between India and South Africa is poised nicely for a dramatic climax. The first two days produced some exciting cricket as 22 wickets fell for 516 runs. Wickets and runs have come in a bulk as South Africa managed to get a first-innings lead of 27 after bowling India out for 202. However, India erased the deficit to lead by 58 by stumps on Day 2, with eight wickets still in the bag.

It was Shardul Thakur's 7-61 that brought India back in the game on Tuesday. On Day 3, they will bank on the two seniors – Cheteshwar Pujara (35*) and Ajinkya Rahane (11*) – to help post a competitive target. Pujara broke the shackles with some delightful on-the-rise shots towards the end, while Rahane, too, looked confident for his 45-minute stay. India were 44/2 when they got together, and they made sure things did not go downhill from there. However, their job is far from over.

The weather has been pleasant throughout this Test match, unlike Centurion. Rain has not interrupted on-field action despite multiple warnings of thunderstorms. Wednesday will remain mostly cloudy in the morning with a chance of shower in the afternoon. According to Accuweather the chances of a presently stands around 55 percent.

- Marco Jansen has been a sensation in this series. Expect him to trouble the Indian batters for the rest of the innings with his left-arm angle.

- Hanuma Vihari has spent time batting on these South African pitches for India A. Expect him to use that experience when he gets the opportunity to bat in this innings.

- Following his wonderful outing in Centurion, Lungi Ngidi has had a quiet game so far. It will not be surprising if he finds his mojo to turn things around for the Proteas.